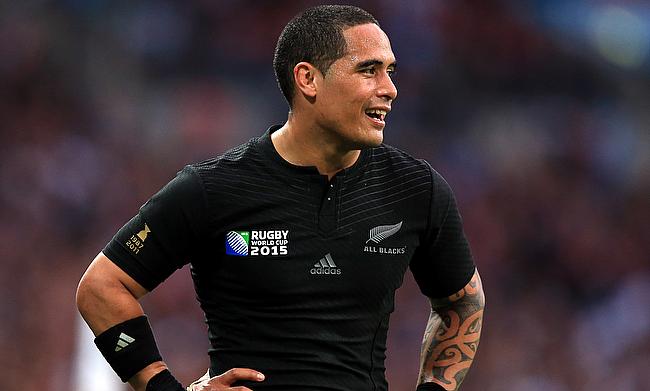 New Zealand head coach Ian Foster has named Aaron Smith as the captain for the first Test against Fiji to be played at Forsyth Barr Stadium on Saturday.

Smith will start scrum-half forming halfback partnership with Beauden Barrett, who returns to fly-half. George Bridge is retained at left wing and is joined at right wing by Sevu Reece with Jordie Barrett at fullback.

David Havili returns at inside centre and will form midfield partnership with Reiko Ioane while Nepo Laulala, Codie Taylor and George Bower form the front-row. Brodie Retallick makes a much anticipated return to the starting line up with Patrick Tuipulotu joining him at second row.

Ethan Blackadder gets promoted from the bench to make his first start for the All Blacks at openside with Shannon Frizell at blindside and Hoskins Sotutu at number eight.

“The Fijian team will bring a very different challenge from Tonga. They are a more established side made up of primarily overseas-based players, who are amongst some of the better players in Europe," said Foster.

“We can’t wait to play under the roof at Forsyth Barr Stadium. It should be a fast, physical match and our team are excited by what the weekend will bring.”