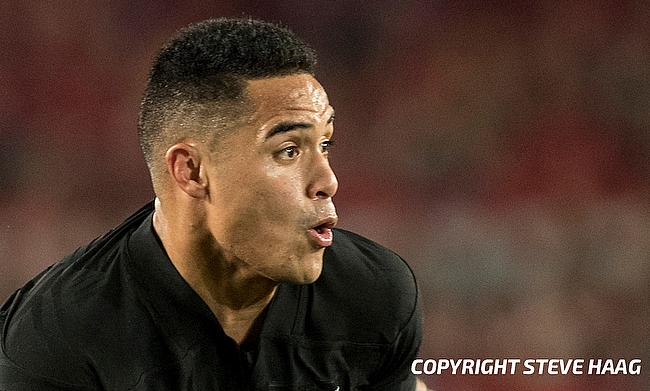 New Zealand head coach Ian Foster has included Aaron Smith in the line up for their final game of the tour against France to be played on Saturday.

Smith comes straight back into the starting XV after rejoining the squad following a paternity leave and replaces TJ Perenara at scrum-half. With Beauden Barrett missing out due to a concussion that he sustained in the previous game against Ireland, Richie Mo’unga takes the kicking responsibility.

While Will Jordan is retained at right win, George Bridge comes at left with Jordie Barrett continuing his slot at fullback. Quinn Tupaea has recovered from his injury to replace Anton Lienert-Brown at midfield that also has Rieko Ioane.

The front row sees Dane Coles making a return joining Joe Moody and Nepo Laulala while Brodie Retallick and Sam Whitelock continue to be the preferred locks. The back row also sees Sam Cane making a return along with Ardie Savea and Akira Ioane.

“We’re really excited about this match, it’s a big statement game for us, and we know we have to respond from the Irish performance.

“It’s been an incredibly long tour but I’ve been delighted with how the players have handled it from a physical point of view. They’ve given us everything and I couldn’t be more proud of the way they have handled the length of this tour.

“But we’ve had to manage the physical and mental load for the players, so have changed things up a bit for this final Test to maximise the energy within the whole group.

“That’s not a reflection on the guys that haven’t been selected, it’s more a chance to bring some fresh players in, and that’s going to be vital for us.”