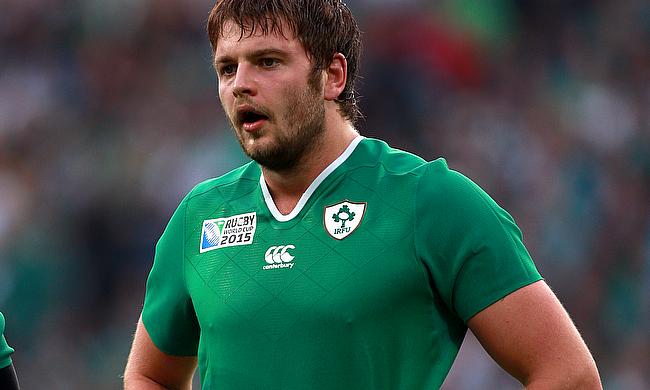 Ireland head coach Andy Farrell has made a solitary change to the line up for the upcoming Autumn International game against New Zealand to be played in Dublin on Saturday.

Henderson has made a solitary appearance for Ulster since his return from British and Irish Lions' commitment earlier in the year and now returns to the second row joining James Ryan.

Jamison Gibson-Park retains his scrum-half ahead of Conor Murray and will be amongst the three New Zealand born players along with wing James Lowe and centre Bundee Aki.

Henderson's place on the bench has been taken by Tadhg Beirne while Ulster hooker Rob Herring replaces Dan Sheehan.

Ireland started their November series campaign with a massive 60-5 win over Japan and following the encounter against New Zealand this weekend they will also be locking horns with Argentina on 21st November.