by Will Sherrington  Wednesday 20 January 2021 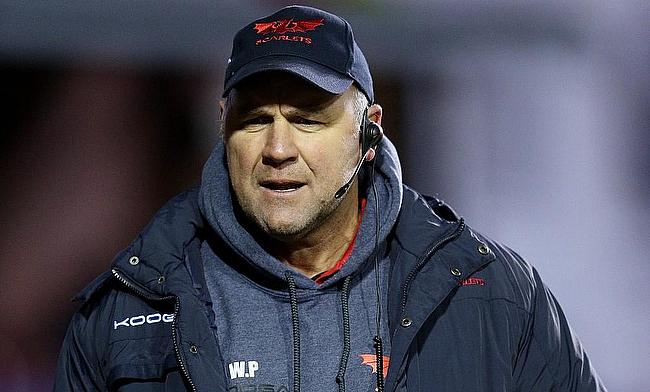 Wales Head Coach Wayne Pivac announced his squad for the Six Nations on Wednesday and he is confident of bringing home silverware this year.

Pivac, who led his side to an underwhelming 5th place finish in 2020, has marked his intent for the upcoming competition.

He said: “It’s a fantastic tournament. We didn’t perform as well as we would have liked in the last tournament and we know now that it’s about results,

“We’ve selected a team that we believe will give us the best opportunity to improve our performances week in week out; we’re here to win the tournament.”

The 2019 champions fell well short of the mark last year, beating only Italy in a bitterly disappointing campaign.

Pivac has admitted that changes need to be made for the 2021 tournament and he believes his squad and staff have learned a lot in the past year and are now better equipped.

He said: “There are a lot of things we want to do differently. The first one is to win more games, clearly but it’s how we go about that.

“There are learnings we’ve taken from not only the first Six Nations but also the Autumn Series.

“There’s plenty to do and plenty to improve on, and there’s a lot of work going on behind the scenes in terms of our planning and the way we’re going to be playing the game in this competition, so we are making some tweaks.”

The familiar names of Alun Wyn Jones, Leigh Halfpenny and Liam Williams have all kept their place in the squad.

The Wales boss said: “I’ve been in dialogue with Toby Booth, who rates [Jones] as one of his more destructive looseheads. Discipline-wise at the scrum, he’s very good.

“[Lydiate] is the form six in the competition and has been throughout the season. He’s back playing some of his best rugby and I think in the Six Nations, we’re going to need a lot of that experience.”

Another noticeable absentee was fly-half Rhys Priestland, who has been in fine form for Bath recently and was rumoured to be available for selection.

Pivac explained that any potential call up remained ‘blocked’ under the WRU’s 60-cap rule.

He said: “We asked the question: ‘can we select Rhys if we need to call upon him?’,

“We’ve selected what we have on the basis that they’re available and we now know whether or not we can use Rhys if we get a further injury – we can’t.”

James Botham was amongst the young talent left out of the squad as the Wales boss favoured experience over youth.

Pivac explained why Josh Macleod was preferred, and what Botham needs to improve on to make the cut next time.

“We had a good look at some young players in the autumn series and we know what they can do and what their work-ons are. Clear messages have been sent to those who have missed out.

“In terms of James, Josh Macleod was the original selection for the Six Nations last season and he unfortunately got injured the day before against Glasgow, so we just feel that he deserves an opportunity.

“James did well when he came in and has got a big future in the game, but we just think at the moment Josh is probably just a little bit further ahead in his physicality and we are certainly going to need that in the Six Nations.”