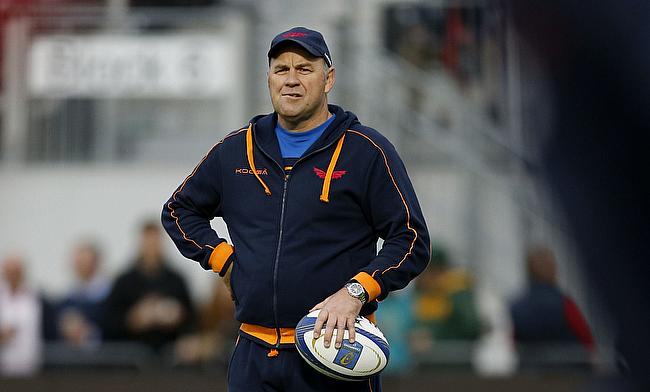 The 24-year-old was already named in the squad for the Autumn Nations Cup last year before a hamstring injury ruled out his participation.

Meanwhile, Wales head coach Wayne Pivac has recalled Ospreys back row Dan Lydiate, who last played for his country in August 2018 though scrum-half Rhys Webb fails to find a place along with Bath fly-half Rhys Priestland as he misses out due to the 60-cap rule for players plying trade overseas to be considered for national selection.

Johnny Williams, Nick Tompkins, Owen Watkin and Jonathan Davies form midfield options while Gareth Davies, Tomos Williams and Kieran Hardy set to battle for the scrum-half position. Liam Williams is included despite serving suspension for a red-card incident with Scarlets while Jonah Holmes misses out due to injury.

"We are hugely looking forward to meeting up as a squad on Monday and to the forthcoming campaign," Pivac said as Wales prepare to host Ireland on February 7 to start their Six Nations campaign.

"As we consistently spoke about, the autumn for us was about opportunity and development, looking ahead to Rugby World Cup 2023 and it served that purpose for us.

"This campaign is different, it is tournament rugby and we are excited to get going and play our part.

"We have picked a squad for this tournament based on form and we are excited to meet up on Monday and get our preparation underway."

Wales will kick-start their Six Nations 2021 campaign with a clash against Ireland on 7th February at Principality Stadium in Cardiff.