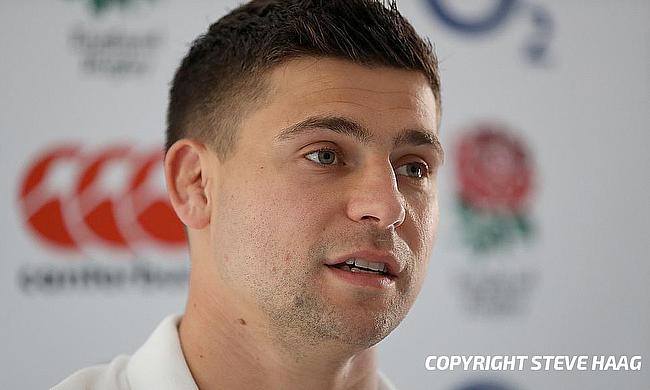 Youngs admits their is positivity around the England camp
©Steve Haag

The England camp may have been in state of shock after their humbling defeat against the Barbarians at the end of last month.

George Ford described it as embarrassing, but scrum-half Ben Youngs has admitted the mood amongst the squad is as good as he has ever known ahead of their three-Test tour of South Africa.

Eddie Jones’ side have flown to South Africa as preparations begin for the first Test in Johannesburg on Saturday.

Youngs made his England return against the Baa Baas following knee ligament damage he sustained in the Six Nations, but he is buoyed by what he has seen by the squad so far.

“The spirit has been fantastic, it’s probably the best vibe I’ve known it to be," Youngs said.

England will be looking for their first ever series win against the Springboks and included in Jones’ plans is Hurricanes flanker Brad Shields.

Shields will be plying his trade for Wasps in next season’s Gallagher Premiership, but the 27-year-old has been granted a special release by New Zealand Rugby in order to feature for England.

He flew to Durban to link up with England following Hurricanes’ 30-14 loss to Highlanders and Jones will be hoping Shields can transfer his Super Rugby form on to the international stage as England’s back-row look to redeem themselves after a difficult Six Nations campaign.

Shields was involved in England’s training session in Umhlanga today whilst Joe Launchbury has undergone a fitness test ahead of this weekend’s first Test.

Launchbury was away from his team-mates, performing stretching exercises, whilst the rest of the squad trained as normal.

The Wasps lock is expected to start alongside Maro Itoje whilst Exeter’s Sam Simmonds was also observed by England’s medical staff before joining his team-mates in training.

Billy Vunipola played a full part in the session after playing in Saracens' run to the Aviva Premiership title with a persistent hamstring problem.

Jones is set to name his starting XV on Thursday.