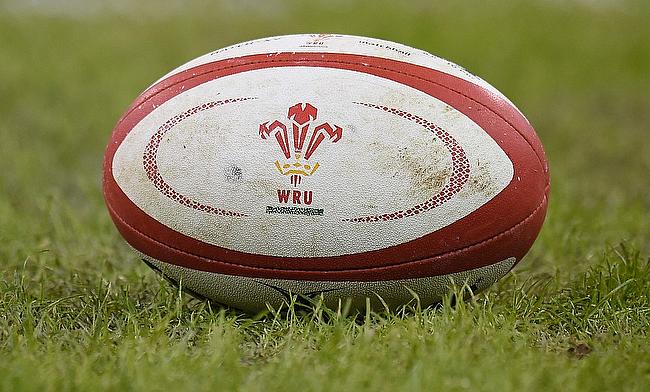 The Welsh Rugby Union has confirmed its support for Sir Bill Beaumont in the World Rugby election for the chairman role.

Beaumont, who was appointed as chairman of the governing body in 2016 has been challenged by Argentina skipper Agustin Pichot.

The voting process has already started with the result expected to be announced during the World Rugby council meeting on 12th May.

WRU chairman Gareth Davies in a press statement said Pichot did receive some support from the members but the board eventually decided to go with Beaumont.

“At a meeting of the Welsh Rugby Union Board last week we discussed the upcoming elections for the next World Rugby chair, to be contested by Bill Beaumont and Agustin Pichot,” he said.

“We have also consulted both the Professional Rugby Board (PRB) and our own executive board for their views.

“I would like to formally confirm to our members clubs the board’s conclusion to support Bill Beaumont in his bid to be re-elected for a further term.

“We have spoken to both candidates and assessed their manifesto commitments in turn. We have digested the dynamic drive for change presented by Agustin and understood the commitment to progress but also stability and the steady hand provided by Bill.

Some members of our board expressed direct support for Bill and others acceded to take their steer from those of us who are closest to the issues at play.

“There were members of both our exec board and the PRB who expressed a preference for Agustin, and this was by no means a ‘one horse race’ in the board’s eyes, but our final collective decision was reached based on evidence provided, due diligence and research of each candidate.

“We are strongly of the belief that this was the proper way to conduct ourselves, just as when we were deciding on how to vote for the 2023 Rugby World Cup host candidates – where we followed the recommendations of the technical evaluation conducted by World Rugby – we have followed the evidence before us and, we are sure, backed the best candidate for the job."