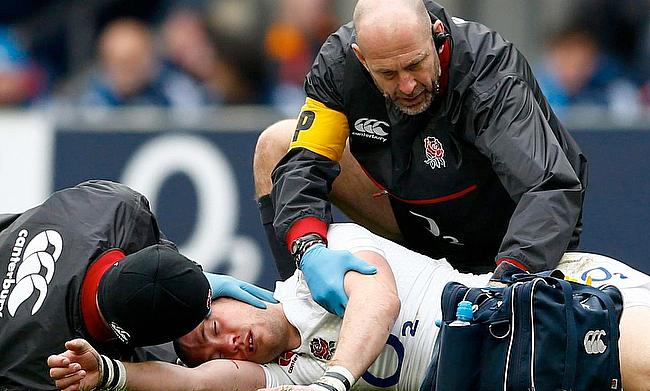 The laws including 50/22 which was used in few Super Rugby competitions which allows a team to gain a throw-in inside the opposition’s 22-metre area by kicking the ball to touch with at least one bounce from their own half will come into effect from 1st August across all the competitions.

First more sanctions will be given on clear-outs which target lower limbs while restrictions have been imposed on attacking players latching onto teammates from a ruck. The final law is aimed at more consistency in the management of 1-person pre-latched player but "but this player must observe all of the requirements for a first arriving player, particularly the need to stay on their feet."

Meanwhile, World Rugby has also announced protocols to deal with concussions with independent specialists set to review every case of a player returning after a head injury.

Independent Concussion Consultants panel will be giving their expert opinions on whether players are ready to return to action following a concussion or head related injuries.

"This will become an integral part of the graduated return to play process for the elite game," said World Rugby's chief medical officer Dr Eanna Falvey.

"But we consulted with our concussion working group and we had a significant review process of what we could do to strengthen the graduated return to play. And the addition of the ICC was seen as the best option."