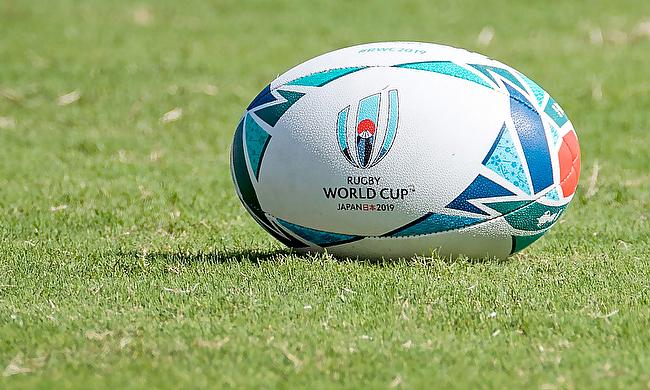 The break in game following the pandemic coronavirus has allowed boards to consider the implementation of an unified global season.

The Nations Championship or an unified global calendar which was originally announced by World Rugby for implementation from 2020 was opposed as the commercial interest of Six Nations were affected while players welfare also was also an issue considering they might had to play for 11 months a year. For example if we take an England international, Premiership season is played between September to June while there is a summer series in July and will have to report for a pre-season in August at the top of the Six Nations which is played between February and March and the November internationals even though they are limited to 32 games in a campaign and a mandatory five-week rest, sites like playonlinecasino.xyz shows it still remains hectic.

The Southern Hemisphere unions were q uite vocal during the World Rugby election as they expressed disappointment from the governing body's decision to withdraw from the Nations Championship concept.

"We have felt dissatisfaction over the lack of progress over the last few years over a range of issues, whether they be the Nations Championship, emerging nations, issues around eligibility, rule changes," said New Zealand Rugby chairman Brent Impey.

Recently, the Six Nations and SANZAAR (South Africa, New Zealand, Australia and Argentina Rugby) jointly discussed on the possibility of an ‘aligned’ global season after Sir Bill Beaumont said World Rugby would be prioritising the move to deal with the financial crisis created by the outbreak of coronavirus.

"From the outset, the nations have adopted a mindset that has sought to eradicate self-interest and recognise that the worldwide and membership recreation have shared mutual advantages that if approached and managed appropriately can allow each to flourish"," read a joint statement.

At present, the international rugby windows differ in the northern and southern hemispheres.

While the Six Nations is played at the start of the year, the Rugby Championship is played at the mid. There has been speculation that the Six Nations will be moved to a March-April slot, as will the southern hemisphere’s Rugby Championship tournament which might also include Japan following their impressive performance in the World Cup last year where they reached quarter-finals, while July tours by the northern teams are set to be shifted to October in each non-World Cup year.

This will also reduce the overlap of club and country fixtures allowing a smooth player release window with improved player welfare in mind.
World Rugby on its part welcomed the joint discussion from SANZAAR and Six Nations to work towards the global calendar and said decisions on changes would need to be taken by World Rugby’s ruling council.

"World Rugby has consistently supported and championed reform of the international calendar for the betterment of the sport as a whole, including all unions, international and club competition organisers and players," it said.

Despite a more positive approach towards the Nations Championship, the unions will have to deal with their own problems of reviving the game that has come to a halt following the coronavirus crisis.

The Six Nations have four games postponed for a later date while the July series has already been cancelled resulting in heavy losses for the unions.

On Thursday, the English Premiership announced clubs would not be back training for at least two more weeks, meaning some of the remaining nine rounds of matches may have to be scrapped in order to finish the season while Pro14 is planning for a resumption in August. The EPCR that handles the Champions and Challenge Cups are aiming to complete the season in October.

Meanwhile, New Zealand have announced their local Super Rugby competition that will be played with five teams in a span of 10 weeks under closed stadium will kick-off next month while Australia are planning a similar kind of a tournament that is also set to see the inclusion of Western Force.

If the autumn series also faces a hurdle due to travel restrictions then there could be a possibility that the Northern Hemisphere teams could play a second Six Nations tournament while the Southern teams will have their Rugby Championship tournament to make amends for the financial loss.

Despite the boards facing their own set of problems, a discussion on the unified global calendar keeping personal interests aside will work for the best interest of the game.