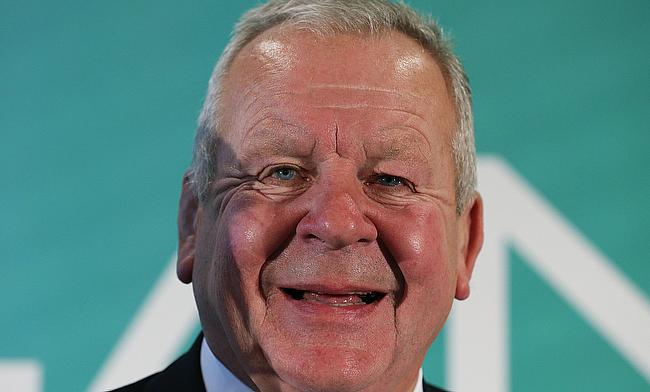 World Rugby said they are hopeful of the global calendar implemented after the game's major stakeholders had a discussion on Monday.

A digital conference was held with members from unions and professional clubs to discuss from various issues from international windows and completion of the 2020 season.

According to reports, the governing body had proposed moving the July window to October to have an extended end of the year series while the Six Nations that was originally played in February and March might be extended by a month so that it could be played alongside Rugby Championship.

"Whilst not a decision-making forum, today's World Rugby Professional Game Forum provided the initial platform for national unions, international and professional club competitions and players to exchange frank views and consider immediate and long-term calendar reform in line with the guiding core principles of recognising the needs of the international and domestic game and enhancing player welfare," a World Rugby statement read.

"With the global COVID-19 pandemic significantly impacting the 2020 rugby calendar and union and club finances, all parties recognised the need to agree a compromise solution that enables both disrupted professional club and international competitions to be completed this year.

"In the absence of full alignment, further information sharing and discussion will be undertaken with all parties regarding the viability of proposed adjustments to the 2020 international release weekends stipulated in Regulation 9 that will enable postponed and other international matches to be played in an adjusted window from October, whilst enabling the completion of existing club competitions. The final decision on 2020 will be confirmed by vote of the World Rugby Council on 30 June following consideration and recommendation by the World Rugby Executive Committee."