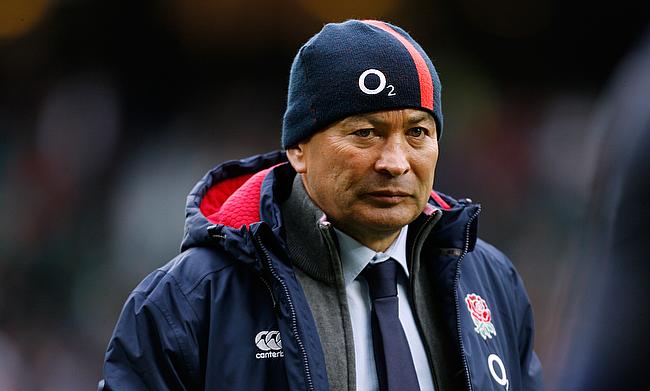 World Rugby confirmed on Monday that the board is considering on the breakdown rules after it was exploited by Italy in their recent Six Nations clash against England at Twickenham.

However, the governing body has ruled out any immediate action despite the heavy criticism following the Sunday's encounter.

Conor O'Shea's men refused to commit after a tackle has been made, thereby not allowing a ruck to be formed which allowed Italy players to legally drift behind the tackle area without being offside.

The ploy almost worked for the visitors as they had a lead of 5-10 at half-time following which England turned things around scoring five tries in the second half to seal a 36-15 victory.

England coach Eddie Jones criticised the tactics employed by Italy and believes it was against the spirit of the game and even compared it with the infamous under-arm ploy used by Chappell brothers in the cricket match against New Zealand.

According to a report in Press Association, it is understood that Rugby Football Union will discuss the issue with World Rugby,

"World Rugby regularly issue clarifications on various laws, so they could decide to do this anyway due to the interest generated by (Sunday's) match," an RFU spokeswoman said.

Assistant coach of New Zealand Wayne Smith believes the ploy used by Italy was to do more with tactics than acting against the spirit of the game.

"It's a roll of the dice in many ways," Smith told Fairfax Media in New Zealand.

"There's an obvious weakness in that you can pull out of the tackle and put no-one else in, but it's hard to avoid them pulling you in.

"So if someone over the ball grabs hold of you, all of a sudden the ruck has been formed and the defensive line has to go back.

"I don't think it requires a law change. The law says you require one from each team over the ball bound together to create a ruck. I can't see them changing that.

"It's not an anomaly in the law - it's just a part of the game, a shock tactic that a team might use now and again, but certainly if you became predictable by doing it you'd be cut to bits."

Former Fiji sevens coach Ben Ryan, who employed the strategy first when he coached England sevens team criticised Jones for not countering the strategy by Italy.

"I did it five years ago with England Sevens. It is another defensive strategy... easy to counter if you have some nous. It's coaching, Eddie," Ryan told The Times.

England international James Haskell admitted that his team was surprised by Italy's strategy.

"We knew Italy would come here with a different game-plan but we didn't necessarily expect it to be that - I don't think anyone in the stadium did.

"Fair play to Italy - it was clever on their part and they are very well coached. It was probably a bit of boring game and a weird one to play in.

"We will go away and tactically talk through a lot of things and work on how we can react a lot quicker, but we got the win, so let's not get too down on ourselves."