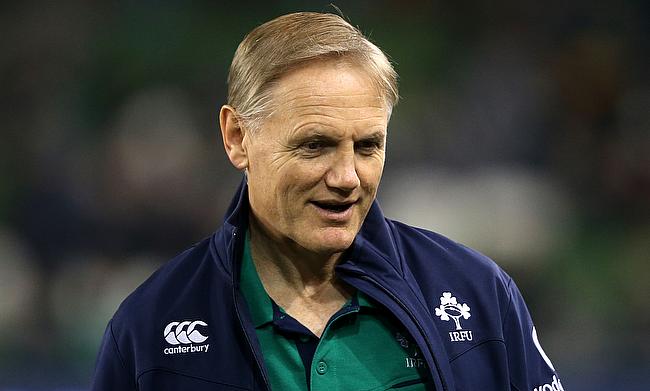 World Rugby has confirmed the appointment of former Ireland coach Joe Schmidt as the director of rugby and high performance.

Schmidt started his coaching career as an assistant coach with Bay of Plenty, Blues and Clermont before taking in charge of Leinster in 2010. He became the head coach of Ireland in 2013 and guided them to three Six Nations titles (2014, 2015 and Grand Slam 2018).

He also guided Ireland to first ever win against New Zealand in Chicago in 2016 and again defeated the All Blacks two years later in the November series. The 55-year-old also helped Leinster to six finals and winning four trophies, including a PRO12 title, two European Cups and a Challenge Cup.

Schmidt will now be in charge of the international federation responsible for the high performance, match officials and technical services functions, including player welfare as well as training and education.

“I’m really looking forward to getting started. I’m passionate about the game and keen that people continue to enjoy being involved in it, from the young to the young at heart," he said.

"The professional game is the showpiece for our sport and involving key stakeholders in our discussions about how the game is played and how players are managed will be beneficial.

“It has been a challenging year thus far and likely to remain difficult for some time, but it has been great to see the resumption of numerous competitions, with plenty of entertaining and exciting matches.”

World Rugby chief executive Brett Gosper is confident that the experience of Schmidt will benefit the governing body.

“We are delighted to appoint a person of Joe’s calibre, expertise and global credibility to this newly-created and strategically important position within the organisation.

“As an international federation we must strive to continually increase our connection and collaboration with the most important stakeholders in our game – players, coaches, match officials, unions and, of course, fans.

"It is fantastic to have an individual who has been at the forefront of the high-performance game management evolution at the very highest level for well over a decade.

“With international rugby set to restart this weekend and less than a year to go until Rugby World Cup 2021 kicks off in New Zealand and rugby sevens showcases itself at the Tokyo Olympic Games, Joe joins us at a very exciting time for the sport, which continues to advance and grow rapidly across the globe.”