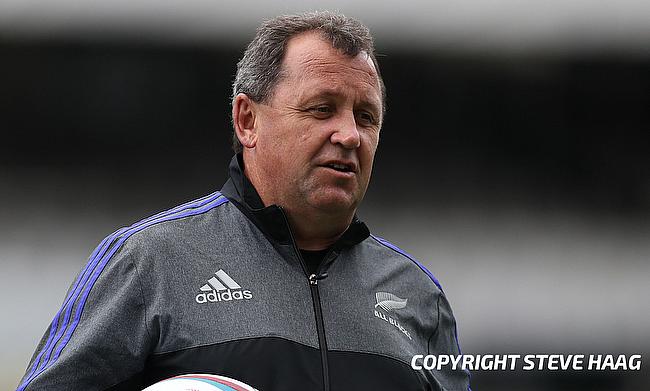 New Zealand head coach Ian Foster has urged the World Rugby to suspend the Rankings for the remainder of the year following the pandemic coronavirus.

Teams face various challenges from financial crisis to training and travel restrictions since the outbreak of Covid-19 with both the domestic and international season disrupted.

While the July series has been cancelled, the Rugby Championship will now be played at the end of the year in Australia while the Northern Hemisphere teams will be playing a eight-team Autumn Nations Cup that will also involve Fiji and Georgia.

While New Zealand and Australia players were involved in local Super Rugby competitions, South Africa are only expected to play competitive games from next month.

Former Springboks skipper Wynand Claassen earlier said the Springboks should not be playing in the Rugby Championship due to under preparation which will also see them lose the number one ranking that they achieved by winning the World Cup last year.

However, Foster said the two Bledisloe Cup matches at home and the Rugby Championship tournament is vital for the boards to generate revenue after a tough year due to the outbreak of Covid-19.

“From a New Zealand Rugby side, from the revenue side, it’s vital,” said Foster.

“It’s vital for both sides of the Tasman, it’s vital for South Africa and Argentina. It’s why the four countries have voted to play the Rugby Championship.

“And I think from a national perspective it’s equally as vital. All Blacks tests are something to be looked forward to. It’s up to the public to decide how much they enjoy it, but to us it’s a massive opportunity to represent our country in what’s been a really difficult year.

“I even hear talk from a South African ex-captain that the Springboks shouldn’t come because they might lose their world ranking with their preparation. Well, let’s can the world rankings for this year. Who really cares?