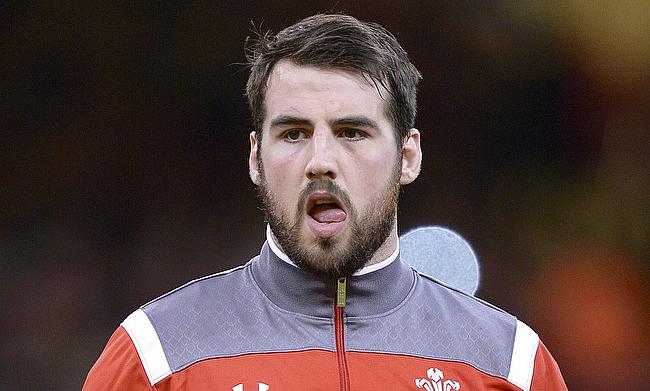 Worcester Warriors have secured the signing of Wales international Scott Baldwin ahead of the 2021/22 season.

The 32-year-old started his career with Bridgend and Swansea and spent 10 seasons with Welsh regional side Ospreys. He made a switch to Gallagher Premiership club Harlequins ahead of the 2019/20 season and has made 24 Premiership appearances for them.

He will be linking up at the Warriors with head Coach Jonathan Thomas and Backs and Attack Coach Matt Sherratt, who previously were part of Ospreys along with Senior Assistant Coach Mark Jones, who was previously backs coach with Wales.

“I’m very excited about joining Worcester,” he told the club's official website of the club.

“I’ve worked with Matt Sherratt at Ospreys, played with Jonathan Thomas and also been coached by Mark Jones for the Welsh national side.

“They are all quality coaches and good people who I know have big ambitions for Worcester. I’m really looking forward to joining a talented squad and being part of this exciting journey.”

Baldwin made his Wales debut in 2013 and has gone on to play 34 Tests with his last appearance coming in June 2017 including five appearances in the 2015 World Cup.

“It is great news for the club that Scott, who is in a rich vein of form at the moment, has decided to join us,” said Warriors Director of Rugby Alan Solomons.

“Scott is a quality and experienced hooker, who has proved himself at international level. He is particularly strong at the set piece and he will add huge value to our pack.

“He knows JT, Mark Jones and Matt Sherratt who all speak highly of Scott and we all look forward to welcoming him here at Sixways.”

Worcester Warriors are positioned 11th in the Gallagher Premiership table with three wins from 11 games.