Wood is One of Five to Re-Sign with Saints 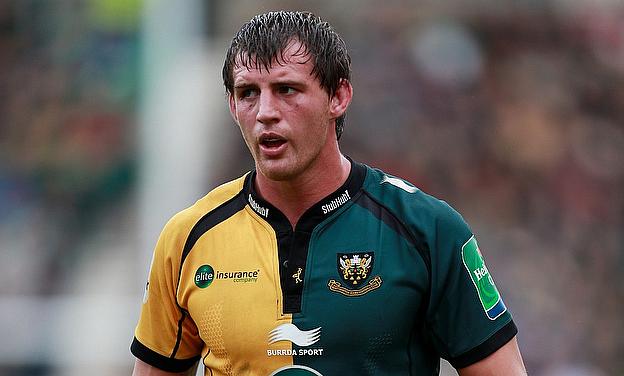 In three years and 70 appearances at Northampton, he has developed into a frontline Aviva Premiership force and will be a focal point of England's drive towards Rugby World Cup 2015.

Northampton rugby director Jim Mallinder said to secure new contracts so early in the season is a "big statement" from the club.

He said: "We're delighted that all five players have signed new contracts with us.

"They have all grown and developed in their time with us and have put in plenty of hard work on and off the field.

"Our aim is to have as good a squad as we possibly can, and this starts with making sure we re-sign the quality players we have here already.

"It is a big statement for both the club and the players that these agreements have been done so early."

Lineout boss Day is a second row mainstay for Saints, while loose forward Dickinson has emerged as a top-flight force in his breakthrough season.

Flanker Nutley is an England Under-20s graduate who is regarded as another with rich potential by the Northampton hierarchy.