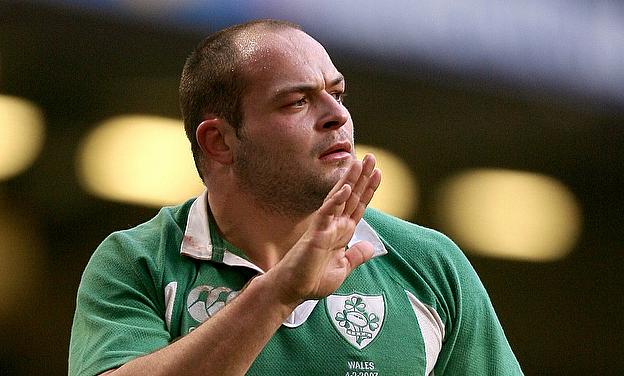 Ireland and British Lions hooker Rory Best has penned a new two-year IRFU contract to remain with Ulster until 2016.

Best made his debut for the club back in 2004 and has since made an incredible 143 appearances, scoring 12 tries.

After making his Ireland debut in 2005 he has racked up 70 caps, scoring his eighth try in Joe Schmidt's side's agonising 24-22 defeat to New Zealand in November.

The 31-year-old hooker is the latest Ireland star to reject a lucrative move to France, after Donnacha Ryan and Conor Murray committed their futures to Munster.

Best initially missed out on selection for this year’s Lions tour of Australia, but after Dylan Hartley’s ban for a red card in the Aviva Premiership final, he was called up to the side as a replacement.

Since Best admitted that the warmth and support he received after initially missing out on a place in this year's British & Irish Lions squad had been a "massive factor" in his decision to agree a new Ulster deal.

"I am pleased to have signed for a further two years,” Best explained.

"It is a massive honour to play for Ireland and Ulster.

"The support that I received when I missed out on the initial Lions squad was a massive factor in me making the decision to stay.

"That made me feel very special and underlined to me that Ulster is more than a team, it is a community and a rugby family.

"I want to keep playing for Ireland for as long as I can and to try and win a few more things in the green jersey."

Rugby director David Humphreys said Best will continue to be a pivotal player for Ulster.

He added: "Rory Best is the cornerstone of the Ulster Rugby team and leads by example.

"He has represented Ulster for the best part of a decade now and he has achieved some of the highest honours that the game has to offer.

"He will be a key player in our team as we continue to build and improve in the coming years and I am delighted that he has signed this new contract."