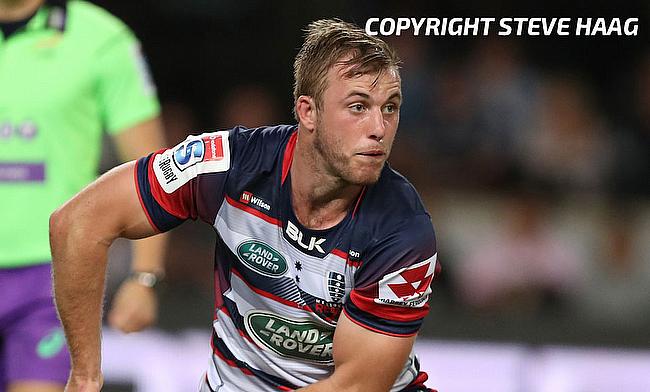 Brumbies have announced that flanker Will Miller has rejoined the club ahead of the round 8 of Super Rugby AU clash against Queensland Reds on Saturday.

The 28-year-old will provide injury cover for Jahrome Brown, who is sidelined with a shoulder problem that he suffered during the round six game against Western Force.

Miller had previously played for Rebels and Waratahs before joining Brumbies at end of 2019 and went on to win the Super Rugby AU title last year at the end of which he announced his retirement.

He has now coming out of retirement to held the Canberra based side in their quest for winning the second consecutive title.

"I'm really excited to be back in Canberra and back at the Brumbies," he told the club's official website.

"I certainly wasn't expecting an opportunity like this when I retired last year and I'll be doing everything I can to make the most of it and contribute where I can."

Brumbies coach Dan McKellar is delighted to have the services of Miller back but also expressed disappointment for Jahrome for his injury setback.

"We couldn't be happier to have Will back at the Brumbies, he's a really well liked member of the group and a solid footballer with great skills."

"At the same time, we're really disappointed for Jahrome, he had a great pre-season and start to the year and was in really good shape after working hard in the off season."

Brumbies currently are at second place in Super Rugby AU table with five wins from six games and are trailing behind the top-placed Reds by four points.