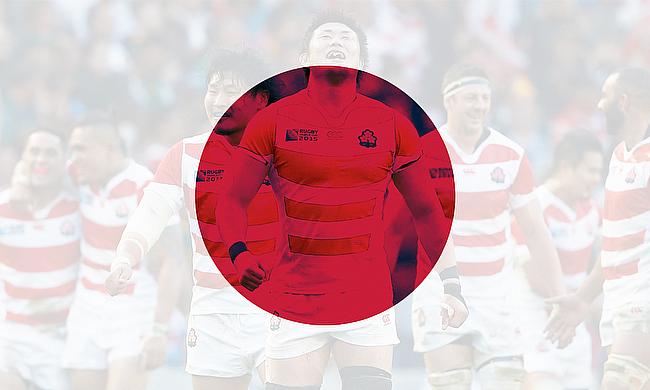 Japanese Rugby is stronger than ever
©TRU

In the build-up to the 2016 Super Rugby season, one story, above all others, painted a troubling picture for the future of southern hemisphere rugby.

No, not the plethora of articles looking at ‘over-expansion’ or ‘dilution of talent’, but rather the Bulls’ refusal to pay the wages of Handré Pollard this season, who will miss the entire campaign with a knee injury sustained in his first practice of the season with the franchise.

The Bulls’ unwillingness to cough up his salary or the grey area it falls into with insurance providers – Pollard hadn’t played a minute of the Bulls’ season – are significant, but not quite the point.

Times are changing, however.

The economies of the southern hemisphere cannot match-up with those in Europe or, most importantly, Japan. The days of elite Super Rugby players enjoying long offseasons, often rested in domestic competitions such as the ITM and Currie Cups, are over.

For those that resist the overtures of Europe, the Top League in Japan has become a very lucrative top-up to the contracts they receive in Australia, New Zealand and South Africa. South African players have been featuring heavily in the competition for years now and a number of Australia’s star performers have sought releases in their contracts to play in the Top League during the Australian offseason. The top players in New Zealand have remained, for the most part, absent from the competition, but it seems just a matter of time before they also join the party.

This extra workload will see the southern hemisphere players who participate in both tournaments play a similar number of games to their European counterparts but more notably, they will no longer have a well-defined and sizeable offseason in which to allow their bodies to recover. The offseason may be frustratingly short in Europe, but it is established and arguably sufficient for all but the internationals, who spend their summers touring the southern hemisphere.

That said, personalised extended offseasons are usually in place with clubs for those players who do spend the summer with their national team, allowing them enough time to also recover.

The injury rates and performances of these southern hemisphere players who participate in both domestic and Japanese rugby should be closely monitored over the coming seasons and it will be interesting to see if the disparity between the two hemispheres, which was bordering on titanic at the Rugby World Cup, starts to narrow as a result.

Pressure needs to be maintained on the northern hemisphere nations to improve their attacking skills and belief – something which is improving in their domestic competitions – and make the most of their opportunities, if there are any, to catch up their southern hemisphere rivals.