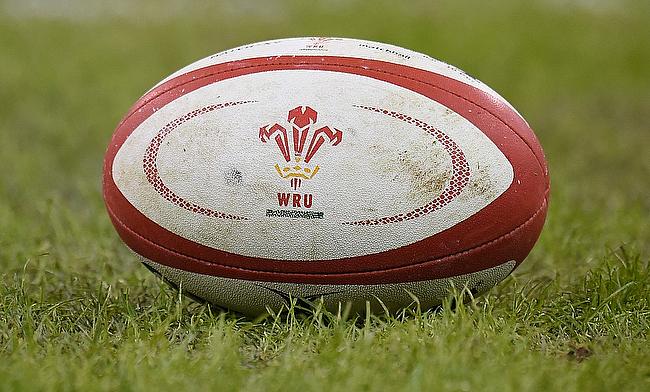 Welsh Rugby Union (WRU) chief executive Martyn Phillips has confirmed that he will step down from his role in this summer.

Phillips was appointed as chief executive of the WRU in 2015 and was responsible for the appointment of Wayne Pivac as head coach of Wales after Warren Gatland announced to quit his role post the World Cup in Japan last year. He was also responsible for the implementation of Senior Player Selection Policy that helped the provinces to retain the players in a bid to make it the national side.

During Phillips' tenure, Wales went on to register the Grand Slam in Six Nations last year and also recorded 14-consecutive wins that saw them occupy the pole position in World Rugby Rankings for a brief period and off the field WRU went on to record £97m turnover during the 2017/18 season.

“When I joined the WRU I committed to Gareth that I would, as a minimum, stay until the Japan World Cup”, said Phillips in a statement released by the WRU.

“As things turned out, there were priorities that needed to be addressed that have meant that I have extended my tenure, but I am now confident that the foundations are in place for Welsh rugby to thrive over the next few years as the global rugby landscape inevitably evolves.

“This role requires 100% commitment which I knew when I joined – you are always on. I now feel that the time is right to transition to a new CEO and redress the balance to spend more time with my family.

“I have learnt a huge amount and hope that I will be able to stay involved in rugby in some capacity. I am fortunate in that I also have a range of other exciting opportunities in private equity that I have planned closer to home once the handover to the new CEO is complete later in the year.

“I will be leaving behind a loyal, hardworking and talented team in the WRU. Welsh rugby is in good hands.”