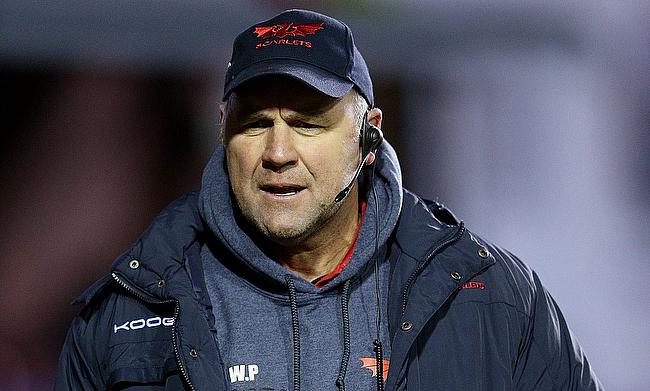 Wales head coach Wayne Pivac has named a 38-man squad for the upcoming Six Nations tournament that kicks-off in February.

Gloucester winger Rees-Zammit is among the five uncapped players in the squad as he was rewarded for his impressive performance for the Premiership club after scoring nine tries from 10 games this season.

Saracens centre Nick Tompkins, who represented England at Under 18, Under 20 and Saxons level gets qualified to play for Wales through his Welsh grandmother and is joined by prop WillGriff John, lock Will Rowlands and back Johnny McNicholl.

Rhys Webb, who missed the World Cup following his move to Toulon has been recalled as he is set to join Ospreys next season while Taulupe Faletau features in the squad for the first time since March 2018.

Owen Williams, Seb Davies and Jonah Holmes also gets a recall in the squad captained by Alun Wyn Jones.

“We are really excited to be naming our Six Nations squad and kicking the campaign off,” said Wales head coach Wayne Pivac to the official website of the WRU.

“A lot of time and effort has gone into selecting the squad, all of the coaches have been out and about, seeing players in training, speaking with them and we are pretty excited with the group we have got.

“Looking back to the Barbarians week, that was hugely important for us. We got a lot of ‘firsts’ out of the way, getting to meet and get in front of the players and having a game together was hugely beneficial.

“We do have a couple of injuries but we flip that into seeing it as an opportunity for some new players to impress, with not only the Six Nations in mind but also longer term and 2023.