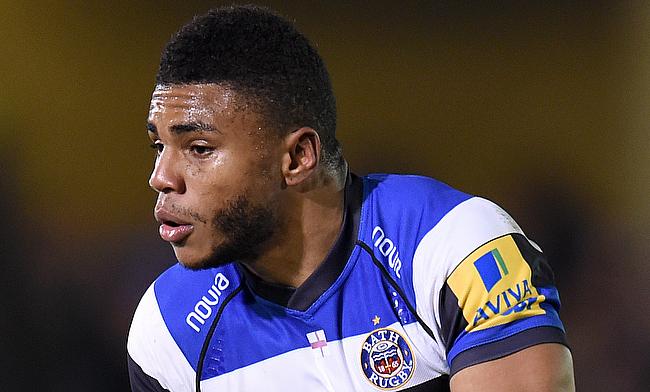 England centre Kyle Eastmond has made a decision to join the English Premiership club Wasps from Bath for the upcoming season.

This will end Eastmond's four-year stint with Bath after joining the club in 2012 and has gone on to play 72 Aviva Premiership games scoring 80 points in it. The 27-year-old made his England debut in 2013 against Argentina at Salta and last played for his country in November 2014.

Eastmond, who started his career in the rugby league for St. Helens between 2007 and 2011 said he is looking forward to joining the Ricoh Arena based club.

"I've been impressed with the style of rugby and the way the club has developed in recent seasons and I'm really looking forward to the new challenge at Wasps.

"When you look at the talented players already at the club it's hard not to be excited about the possibilities and I feel I am joining a highly ambitious and motivated team, and I'm really looking forward to getting started."

Meanwhile, director of rugby at Wasps Dai Young believes the addition of Eastmond will add more resilience to the squad.

"Kyle is one of the most exciting centres in the Aviva Premiership and we're really looking forward to adding his talents to an already impressive group of backs at the club.

"At Wasps we like to play expansive, attacking rugby and Kyle is a player who can add a lot to that in terms of controlling the game as well as threatening defences, keeping the crowd on the edge of their seats.

"Kyle has already shown his international class and still has plenty of potential to fulfil in rugby union and we're looking forward to seeing him continue his development in black and gold."