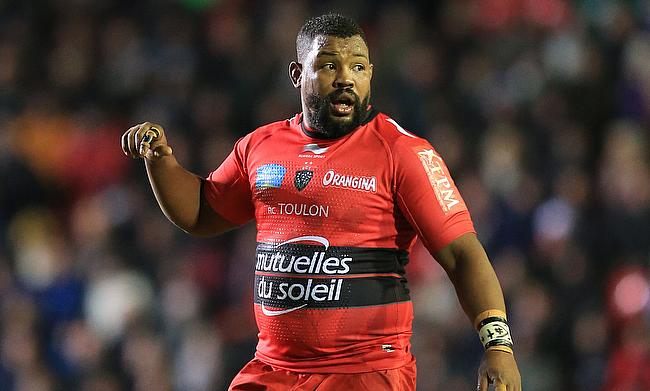 Steffon Armitage, pictured, is expected to remain in France rather than move to England and bid to relaunch his Test career
©Press Association

Wasps' aspiration to sign Steffon Armitage has taken a back seat after the Toulon flanker has decided to stay in France.

According to reports, Armitage is in talks with the French club Pau which will also put an end to his desire to represent England.

Armitage has not featured for England since 2011 after his move to the French rugby club, due to Rugby Football Union's policy to overlook overseas-based players. Although a clause exists to ignore the rule during "exceptional circumstances", it is yet to be invoked.

The 30-year-old played a critical role for Toulon's hat-trick of European titles between 2013 and 2015, and has on several occasions attempted a move back to the Premiership rugby to relaunch his England career.

England coach Eddie Jones insisted last week that Armitage should return to domestic England rugby before being eligible for selection in the national squad.

In the meantime Wasps will continue their hunt for possible replacements for both ex-Wallabies star Smith, who is heading to Japan, and full-back Charles Piutau, who is moving to Ulster.

The Coventry-based side have been keeping an eye on South African full-back Willie Le Roux, however, they could not yet persuade the 26-year-old Sharks star to make the move to England.