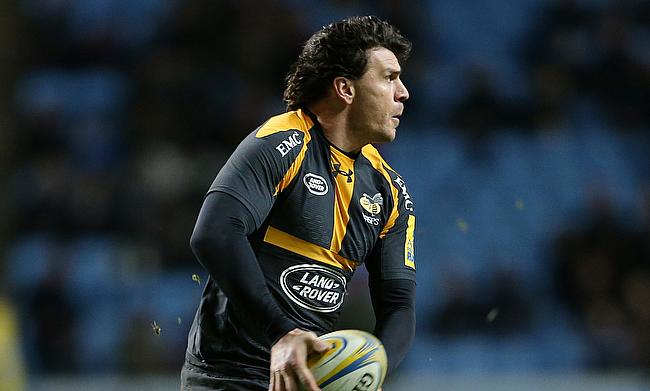 Wasps on Thursday have confirmed the retirement of their Australian centre Ben Jacobs from professional rugby.

After making his debut in 2004 for Waratahs, Jacobs has worked with various clubs which includes Central Coast Rays, Saracens, Wasps, Kyuden Voltex and Force.

The 34-year-old has been part of Wasps for five years spread across two spells and has made 53 appearances for the club in the Aviva Premiership scoring 40 points in it.

Wasps director of rugby Dai Young heaped praise on Jacobs' contribution to the club and wished him good luck for his future.

"Ben has been a key figure within Wasps' squad during his two stints with the club and, as a senior member of the team, he has been a great influence within this group on and off the field,” Young told the club’s official website.

"Ben has made a big contribution to Wasps over the past few seasons as we've worked our way up the table and we wish him the very best for the future."

Meanwhile, Jacobs, who is contemplating coaching opportunities in England said he enjoyed his stay at Wasps.

“I have had a great time at Wasps and have made many lifelong friends. I feel like it is my home away from home and although I am sad to leave, I feel now is the right time."