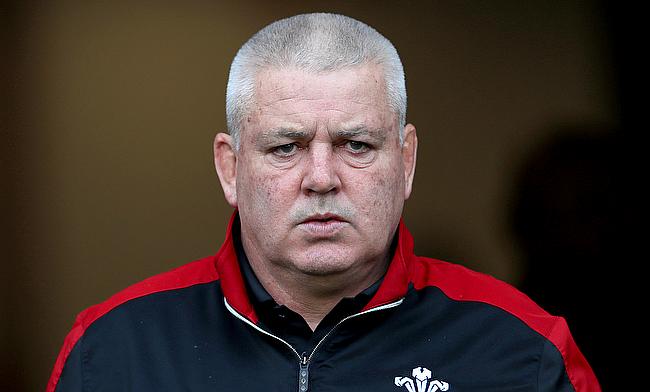 Warren Gatland said he is yet to decide on his future after the end of his current coaching contract with Wales that ends with the 2019 World Cup.

The 55-year-old took in charge of Wales in 2007 and during his stint he led the side to three Six Nations title win including two Grand Slams apart from a semi-final place in the 2011 World Cup.

Wales will also head into the Six Nations 2019 tournament with momentum on their side after finishing the summer and autumn international tours last year undefeated.

Gatland, who has a vast coaching experience also guided Wasps to three Premiership titles, a European Challenge Cup triumph and a Champions Cup success when he held the post of director of rugby and also has experience of coaching Ireland, Connacht and Waikato apart from a technical advisor post with Super Rugby club Chiefs.

Recently, he was in discussion with the British and Irish Lions on a possibility of coaching them in the 2021 tour of South Africa after previously guiding them in the 2013 and 2017 tours of Australia and New Zealand respectively.

"I have had a couple of discussions with some people at the moment, yeah," Gatland said. "But there is definitely nothing concrete. Maybe at the end of the World Cup I will be unemployed.

"I was looking to take a few months off and then start looking in the middle of 2020, potentially do some Super Rugby in New Zealand if there was an opportunity.

"But I am also aware that there are not a lot of jobs in New Zealand. That might not be an option.

"So whether it is back in club rugby in the Premiership, or France or Japan, or something like that."