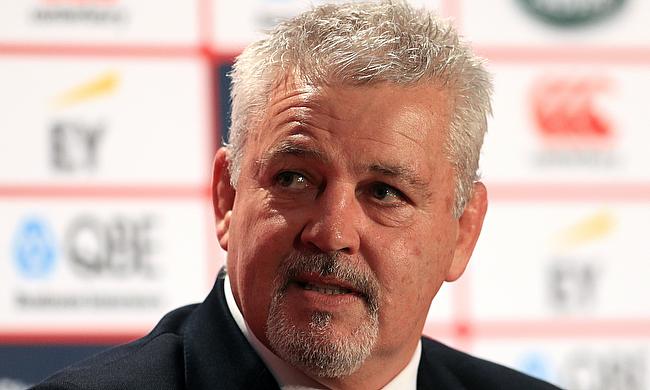 Warren Gatland was appointed head coach of Chiefs in 2020
©PA

Chiefs have confirmed that Warren Gatland has rejoined the Super Rugby club following his commitments with the British and Irish Lions.

Gatland joined the Hamilton based club as head coach ahead of the 2020 season before taking up the head coach role with the Lions for their tour of South Africa with Clayton McMillan replacing him temporarily at Chiefs.

Nevertheless, the club went on to reach the final of the Super Rugby Aotearoa this year while also finishing fifth in the Super Rugby Trans Tasman series where they lost just one game out of the five matches.

With Gatland returning, he has been assigned the director of rugby role with McMillan continuing to remain as head coach for the upcoming 2022 season.

“I’m incredibly excited about coming back to the Chiefs and working closely alongside Clayton after the great job he and the other coaches did last season,” Gatland said.

“It’s about what’s best for the Chiefs.”

Meanwhile, McMillan is excited to have the services of Gatland back as they look to build towards the new season.

“We’re a young coaching group and we have a lot to learn,” he said.

“One of the ways we can do that is to continue to do our job and have a man of Gats’ experience guide us through the trials and tribulations and successes we’ll have of the next few years.

“I think it’s a win-win for everyone.”