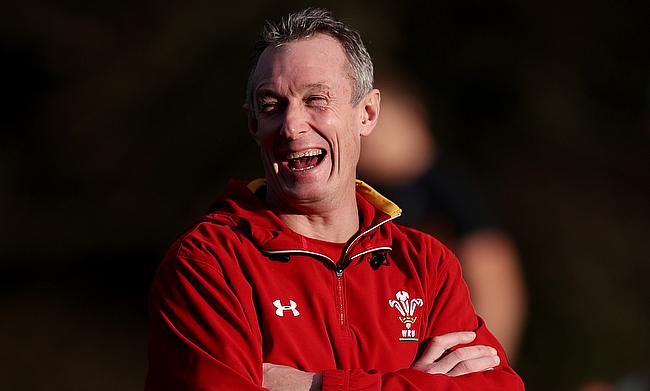 As Wales and Argentina lock horns at the Millennium Stadium on Saturday, we take a look at a few of the key points ahead of the game.

WILL ROB HOWLEY'S BOLD SELECTION BE REWARDED IN TERMS OF PERFORMANCE?

Howley, Wales' head coach this season while Warren Gatland prepares for the British and Irish Lions tour to New Zealand next summer, has responded ruthlessly following the Wallabies debacle by making six changes for Argentina's Principality Stadium visit, including dropping 84 times-capped centre Jamie Roberts. With the likes of Sam Warburton and Alun Wyn Jones restored to the pack and game-breaker Liam Williams featuring on the wing, Wales should be considerably better than they were six days ago. While Howley and his coaching team have also been in the firing line this week, it is now down to the players. They have to deliver a performance.

The Principality Stadium atmosphere was flat from an early stage last Saturday as Australia tore into Wales. An attendance of just under 56,000 was the best part of 18,000 below capacity, and it has been speculated that ticket sales might struggle to hit 50,000 this weekend. The Wales football team also play on Saturday - against World Cup qualifying opponents Serbia just over a mile down the road at Cardiff City Stadium, albeit after the rugby has finished - but Wales' woeful display six days ago did little to instil public confidence. Having not won since RBS 6 Nations opponents Italy were crushed in March, a top-drawer display and result is long overdue.

ARGENTINA ARE NO LONGER JUST ABOUT 'GRUNT AND GRIND' FORWARDS

The Pumas' reputation used to be one of a juggernaut pack that more often than not ran over opponents, but there is now far more to Argentina's game. Substance has been complemented by style, with their offloading ability and preference for moving possession wide greatly enhancing their try-scoring ability. Half-backs Nicolas Sanchez and Martin Landajo are masters of mixing and matching Argentina's game, and there is no doubt that the Pumas possess an ability to hurt Wales. Recent history - Wales have beaten Argentina in four of the countries' last five meetings - suggests a home win, but any hefty wager on such an outcome appears foolish.