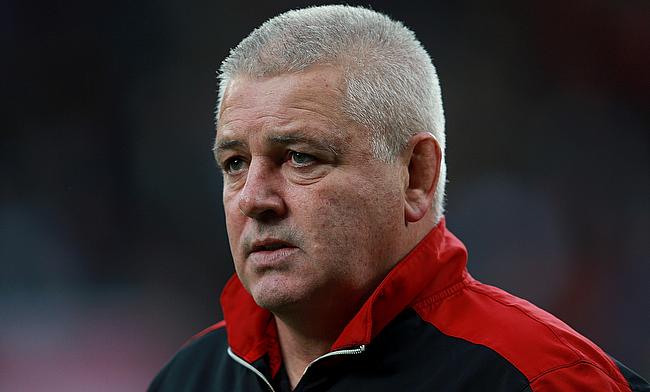 Both Lane and Carre made their debut for Cardiff Blues in 2016 and have represented Wales Under 20 side in the past.

The squad captained by Alun Wyn Jones also sees the return of Taulupe Faletau from injury after he was sidelined with an injury since March last year.

Rhys Webb, who moved to Toulon was ineligible for selection according to the Welsh Rugby Union's policy of selecting overseas based players only with a minimum of 60 Tests while Jamie Roberts and Dan Lydiate are also left out.

"It is exciting to name our training squad and to get the ball rolling. We've named a 42-man squad, packed with experience," said Gatand.

"A good number of the Grand Slam-winning squad are in there, plus some players who have returned from injury.

"The last couple of years have been about building depth and exposing players and we have done that well, so we have kept the numbers down to make the squad as manageable as possible.

"We have created some great competition in the squad and there are a couple of players on the injury list at the moment that we could add into the squad at a later date depending on their recovery.

"We have been really impressed with Rhys and with Owen. They have both been on our succession plan for a while and it will be good to have them in camp with us and to see what they are able to do."

Thomas Young and Ellis Jenkins will be in contention to join the squad after proving their fitness.