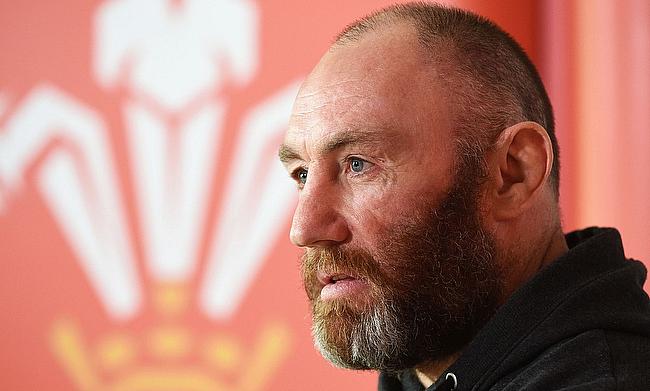 Leinster have confirmed that Wales forward coach Robin McBryde will join the Pro14 club at the conclusion of the World Cup scheduled in Japan later this year.

The 48-year-old will replace John Fogarty in Leinster with the latter set to become the scrum coach of Ireland and will work under head coach Leo Cullen.

“I am delighted to be joining Leinster. They are one of the standout teams in Europe, with a strong identity and a proud history, and I am really looking forward to starting with them later this year," he said.

“I see it as a great opportunity to join a very experienced and exciting coaching team and to help continue Leinster’s great successes. They are a world renowned team, with passionate supporters and I am looking forward to working with the squad and the coaches.

“I’m hugely proud of my time with Wales, and it has been an honour to coach my country.

"I have never taken it for granted and it has been a hugely rewarding experience to have been part of the coaching team under Warren Gatland and the success we have had over the years.”

McBryde, who played 37 Tests for Wales was immediately hired as forwards coach on his retirement that came in 2005 and helped the side to three Six Nations title and a Grand Slam under Warren Gatland. He also took in charge of the club on three occasions when Gatland and Rob Howley were busy with British and Irish Lions commitments.

“Robin McBryde is a coach and person I have admired for a long time as he went about his business with the Welsh national team, contributing to an unprecedented era of success during his 13-year involvement," said Leinster head coach Cullen.

"He will bring a wealth of experience to Leinster after working so closely with and against many of the leading forwards in the game.