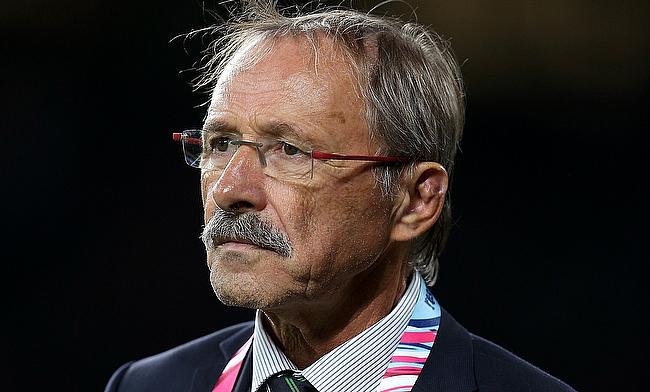 Wales have won 50 out of the 97 games between the two teams and have emerged victorious on seven occasions in the last eight encounters against France. Warren Gatland's men also went on to clinch the Grand Slam in the Six Nations earlier this year and also held the top position in World Rugby Rankings for a brief period.

“They have been consistent for a few seasons. That is undeniable.

“They’re the favourites, we are in the role of the underdog. That is logical, normal, but it doesn’t stop us believing in our chances.”

Wales have named an experienced line-up retaining the same they had during the pool stage win over Australia and Brunel is wary of the threat from Gatland's side that went on to win 19 out of their last 22 games.

“They are not going to change their strategy,” Brunel added.

“They are going to rely on a very strong defensive screen, quality individuals, their ability to put the opposition under pressure.

“It is the same XV that played against Australia (last month). In the first seven minutes, they suffocated Australia and perhaps won the match there.

“They are capable of imposing that, but by contrast, we saw in their recent matches that there were opportunities. We have the ability to trouble them.

“Twelve teams have gone home, and some weren’t expecting to. We are there, still involved, preparing for a match.

“To keep going, we will need a lot of courage, enthusiasm, determination, and drive in everything we do. I hope we will be able to show the face we want to during the 80 minutes.”

The last time these two teams met during a World Cup was in the quarter-final of 2011 edition where France edged out Wales 9-8.