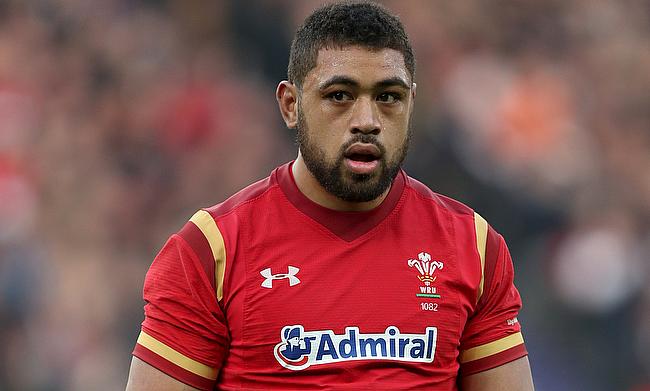 Bath director of rugby Stuart Hooper has revealed that Wales back-row Taulupe Faletau has returned to training after a clavicle injury.

Faletau last played for Wales in March last year and had a tough time with injuries. A fractured arm kept him out of the autumn internationals last year and suffered another injury setback ahead of the Six Nations earlier this year.

His latest collarbone injury that he sustained during a training camp ruled him out of Wales' World Cup campaign where his side finished fourth.

"It was one of those things that was completely unavoidable," Hooper told BBC Radio Wales on Faletau injury setbacks.

"Whichever jersey he's pulling on, he loves to play the game and put's a smile on his face, so the quicker he can get back out there, the better."

Nevertheless, Hooper expressed confidence that the 28-year-old will be seen featuring for Bath Rugby soon.

"He's not far away, he's in and around training and hopefully we'll see him back in a Bath jersey soon," he added.

Bath are currently positioned last (which could change if Saracens lose their appeal on docking of 35 points) in the Gallagher Premiership table after managing a solitary win from three games.