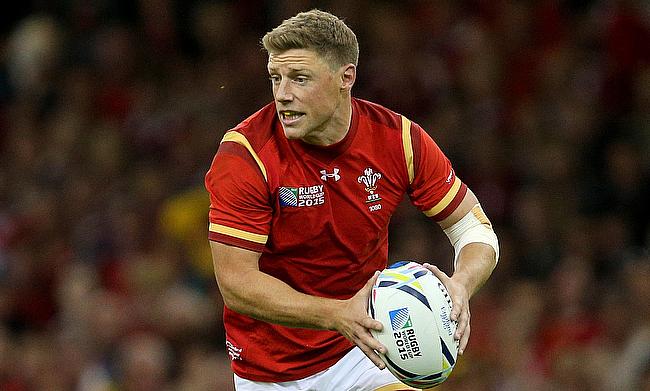 Bath Rugby registered their first Gallagher Premiership win under Stuart Hooper as they edged out Exeter Chiefs 13-10 at Recreation Ground on Friday.

Rhys Priestland kick started the proceedings with a fifth minute penalty goal but continuos pressure from Exeter Chiefs rewarded them as Jonny Hill dived from close range in the 15th minute and Joe Simmonds kicked the conversion.

Exeter increased their lead further with Simmonds' maiden penalty kick in the 36th minute but the teams went into the break levelled after Tom Dunn crossed over and Priestland slotted the extras.

Another penalty kick from Priestland put Bath into the lead and Exeter thought they seized the lead back as Alex Cuthbert ran across but was stopped by Zach Mercer at the final second allowing the home side to get away with a three-point victory.

“We had a similar issue last week where in the second half we gave away nine penalties. I think today we gave away one and that’s credit to the lads," said Bath director of rugby Stuart Hooper.

“We talked about it at half-time, they talked about how important it was to get them energised and get them in the game and they delivered it in the second half.

“For the players, you just have to look at their faces after the game. They have worked incredibly hard for a decent period of time and the best thing you can get as credit is performances like that.

“Again, massive credit to the boys and the work they have put in, not just tonight but since Saturday morning when we came straight back in after Bristol."