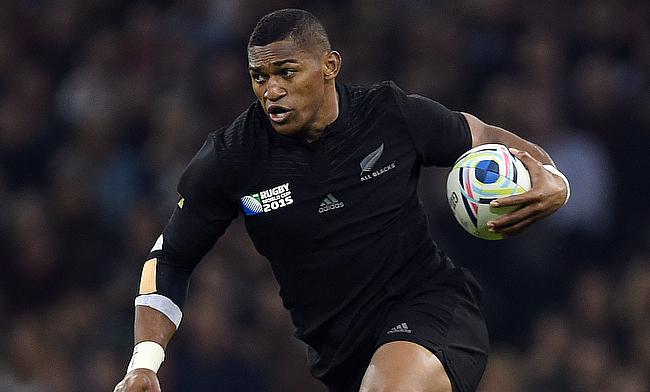 Waisake Naholo will miss the game against Force
©PA

Highlanders wing Waisake Naholo has been handed a one-week ban following his red-card incident during the recently concluded Super Rugby clash against Bulls at Loftus Versfeld on Saturday.

The incident happened during the 63rd minute of the game which Highlanders went on to win 10-17 to claim the fourth position in New Zealand Conference.

Naholo appeared in front of a three-man SANZAAR disciplinary committee headed by Nigel Hampton QC and was found guilty of breaching Law 10.4(g) that deals with Dangerous charging or obstructing or grabbing of an Opponent with or without the ball, including shouldering.

“Having considered the Referee’s description of the incident and the available video footage, the Foul Play Review Committee amended the charge to Law 10.4(g) Dangerous charging or obstructing or grabbing of an Opponent with or without the ball, including shouldering.

"Having further considered all the evidence, including submissions from his legal representative, Aaron Lloyd, the Foul Play Review Committee found the Player’s actions to have breached the Red Card threshold.”

As a result, Naholo will now miss the Round 13 clash against Western Force on 20th May.