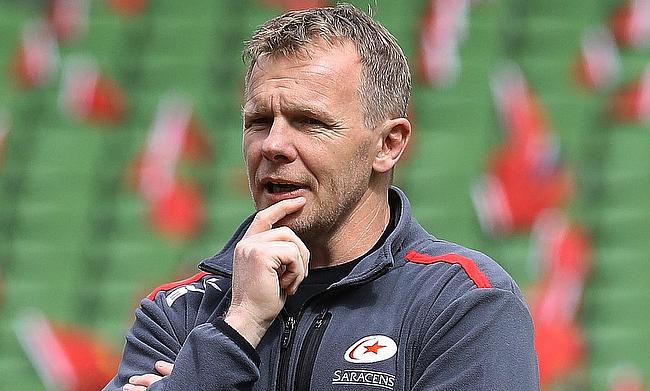 Saracens have secured the signing of USA international fly-half Will Hooley for the 2020/21 season.

The 26-year-old started his career with Birmingham Moseley in 2013 and played for Northampton Saints and Exeter Chiefs before joining Championship side Bedford Blues in 2017. He has 13 Premiership appearances to his name and will feature in the second tier competition for Saracens after Mark McCall's men face automatic relegation at the end of the ongoing season for series of salary cap breaches.

“It was such an easy decision for me to make the move to Saracens,” said Hooley to the official website of the club.

“Everything the club has built over the years, both on and off the field, is something to be admired.

“It’s an honour to be here and I’m thoroughly looking forward to it.”

Hooley, who had represented England Under 20 in the past has played 13 Tests for USA in the last two years and was part of their World Cup campaign in 2019.