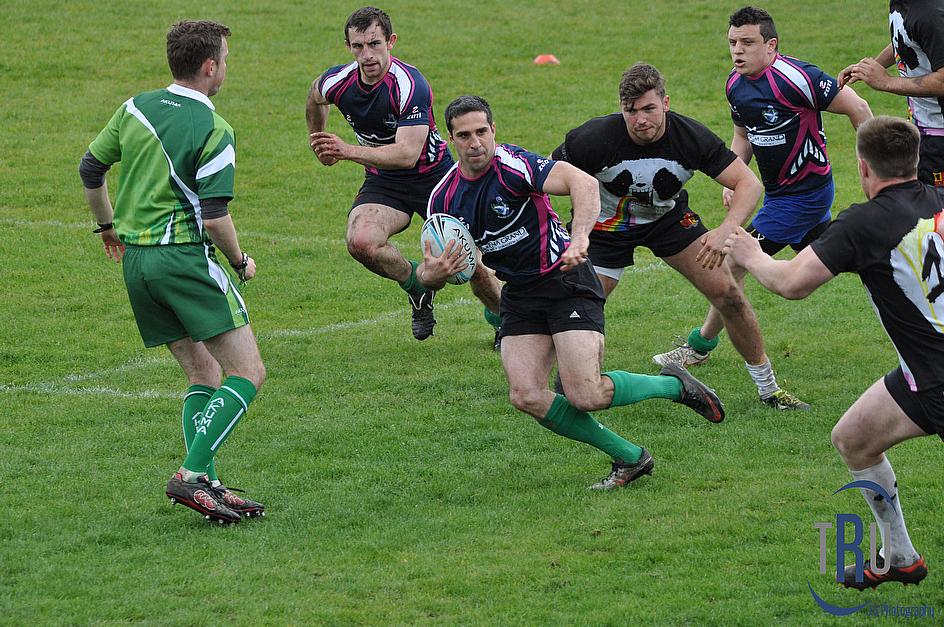 Cyprus at the City of Manchester 7's Festival 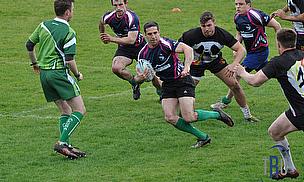 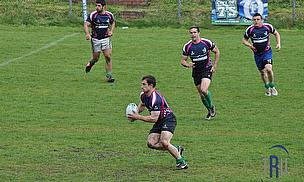 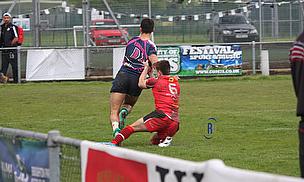 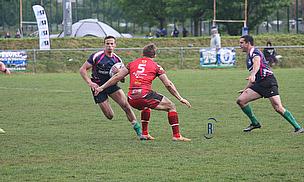 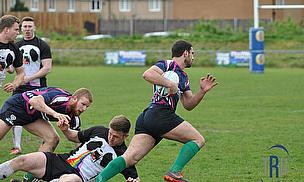 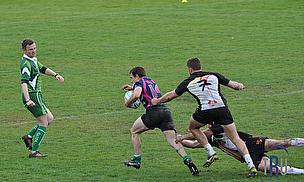 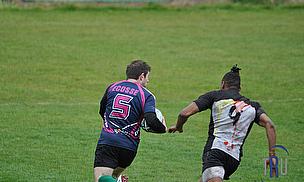 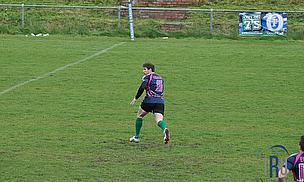 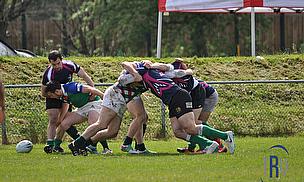 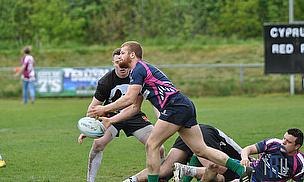 Review - The Premiership 7's
Some Like it Hot - That's Rugby in the Northwest
Sevens Rugby - the party, the costumes, the players
Sevens Rugby - For Everyone
TRU Exclusive with Barbados Teammates Jordan Gomez and Phil Lucas
The City of Manchester Sevens

With a worldwide summer of sevens now coming to an end and the beginning of the Aviva Premiership already only just around the corner, Talking Rugby Union wanted to bring you a series of flashback photo galaries to whet your rugbying appetities before the new season.

Over the next few weeks TRU will be publishing flashback gallaries from the past two years of both 15's and 7's rugby, ranging from university sevens to the national leagues.

In the first enstalment we wanted to bring you some international sevens action from the North West as Cyprus competed in this year's innaguaral City of Mnachester 7's multi-sport festival at Broughton Park Rugby Club.

With conditions on the day not favouring the rugby, players had to dig deep to battle against the heavy rain.

Cyprus came up against Carmarthen Warriors and in a close-fought final the Cypriots emerged as winners of the plate.