The City of Manchester Sevens 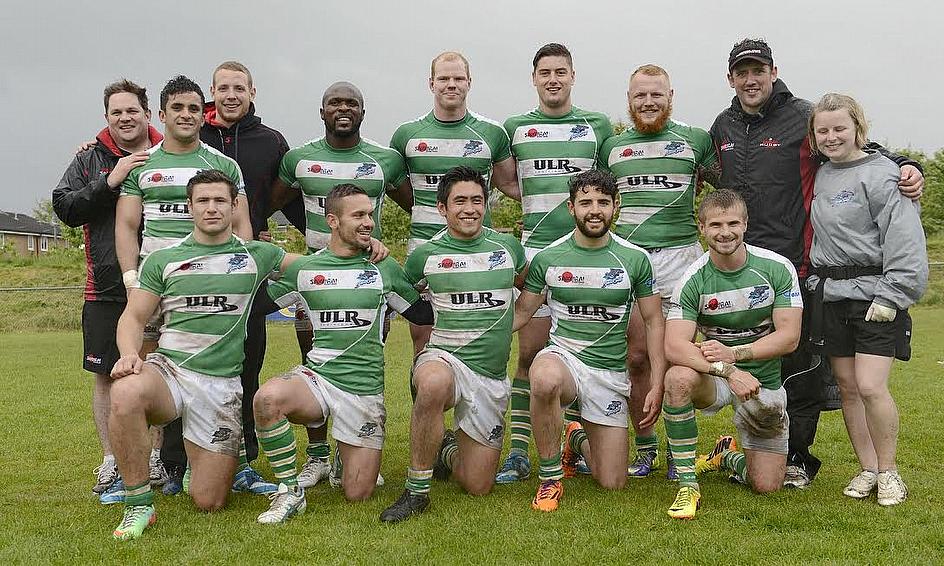 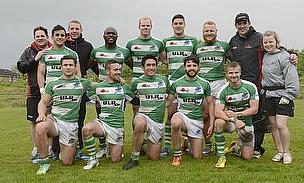 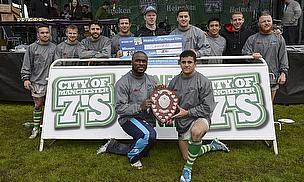 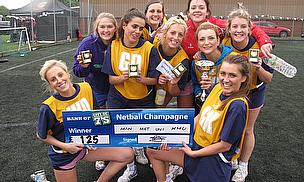 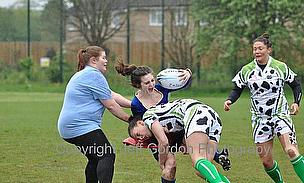 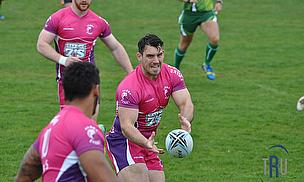 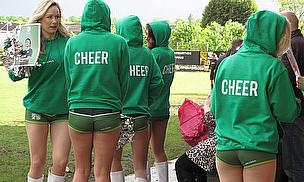 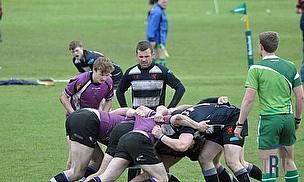 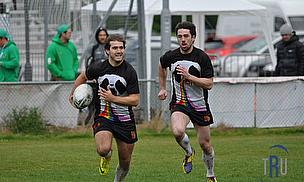 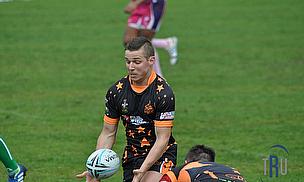 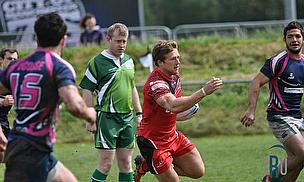 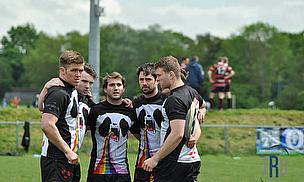 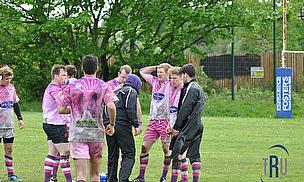 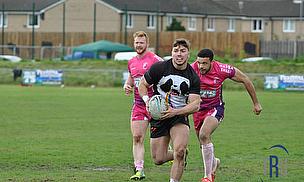 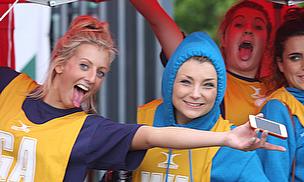 Samurai sevens took the spoils from the inaugural City of Manchester Sevens festival, with an undefeated record, beating the Akuma Exiles 26-0 in the elite final to become the tournament’s first ever champions.

To cap off a fantastic day of elite men’s rugby, featuring some of the game’s brightest stars, the Samurai 7s team collected the trophy and £2000 prize money after conceding only one try in five victories.

The festival itself was a great spectacle, attracting fans and competitors from a wide range of sports: from rugby, to netball and even Gaelic games.

The rugby, the headline sport, was constructed of four competitions – a men’s elite, men’s open, men’s social and a women’s competition.

However, as with the majority of sevens tournaments, that are now beginning to kick-off each weekend around the country, the day was all about enjoyment and the atmosphere.

The music was going from early on as the teams and the public began to enter into the ground, all able to enjoy a spectrum of entertainment, including rides, live music, food and drink and great rugby sevens.

Although for large patches of the day the weather, unfortunately, was not on our side, the festival battled on to great success.

In the men’s elite tournament there were eight teams taking part, from all over the home nations and some from even further afield. Well-known sevens circuit outfits such as Samurai, the Akuma Exiles, Carmarthen Warriors and Red Pandas faced off against international side Cyprus and circuit new-boys the Wizards of Wales, amongst others.

Pool 1 saw the eventual winners Samurai record victories over all of their rivals – Cyprus, Carmarthen Warriors and the Irish Exiles, and the and cruise through to the semis, with the latter also qualifying for the main cup semi-finals.

In the second Pool the Red Pandas got the competition underway with a comfortable victory over the Irish Wolfhounds, but failed to capitalise on their early promise, losing the following two games to the Wizards of Wales and the Akuma Exiles, who both qualified through to the semis.

Firstly, though, in the plate semis it was Cyprus who beat the Red Pandas and then the Carmarthen Warriors who triumphed over the Irish Wolfhounds.

In a close-fought plate final, it was the men from Cyprus who eventually ran away with it and lifted the trophy.

In the elite competition’s main cup, the pre-tournament favourites Samurai stormed past the Wizards of Wales in the semi-finals. It was there where they would meet Akuma, who triumphed over the Irish in the battle of the Exiles in the other semi-final.

Like the rest of the competition which had preceded it, the showpiece event was a brilliant final with some fantastic rugby on show. Both invitational teams exhibited some of the sevens circuit’s most promising young talent, with a number of contracted England Sevens players in the Samurai side.

And it was these players that proved too strong in the end for the Exiles as Callum Wilson and Sam Edgerley, to name but two, bulldozed Samurai to a convincing 26-0 victory.

Elsewhere, in the day’s other rugby competitions: firstly, in the men’s open tournament it was the Rugby Agents select team who beat the home favourites, Broughton Park RUFC, to lift the trophy and claim their £500 winnings.

In the men’s social tournament, played on the outside pitches, a new team – Team Tom, were the eventual victors.

Finally, in the Women’s competition, which attracted players of all standards, the pre-tournament favourites – the Moody Cows, ran away with an emphatic tournament win.

Despite the troubles with the weather, which did hamper the festival atmosphere, the standard of rugby and participation across all of the sports was exceptional.

Although there were not as many ‘festival goers’ at the event had hoped, the Broughton Park stand was filled with true rugby fans, who created a marvellous atmosphere for all to enjoy.

The event’s main sponsors – Red Bull, Heineken and Akuma dedicated a lot of time and their best efforts to the day – helping to attract people to their disco tent and clothing stands.

A brilliant day of sport in the north of England, with rugby and local participation at the heart of it, was a tremendous success for the event organisers and the people of Manchester. 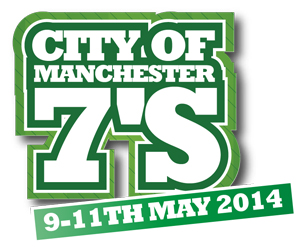