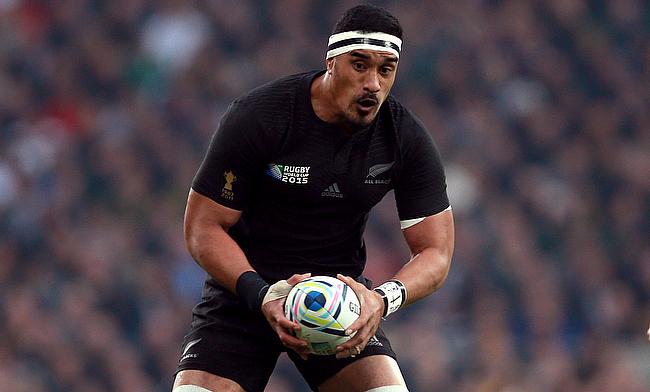 Toulouse went on to claim their 21st Top 14 title as they went on to defeat La Rochelle in the final at Stade de France with a 18-8 margin.

The result also meant Toulouse have completed a double this season after beating the same opponent in the final of the Heineken Champions Cup at Twickenham Stadium with a five-point margin.

The game also was a fitting end to the career of two-time Rugby World Cup winner Jerome Kaino, who has announced retirement ending a stellar career.

Toulouse head coach Ugo Mola handed Thomas Ramos a start at fly-half replacing Romain Ntamack, who was forced to miss the game due to a head injury while La Rochelle had Geoffrey Doumayrou at inside centre in the place of Jules Favre.

Ramos gave a head start to Toulouse with a penalty kick in the 3rd minute and slotted his second drop goal in his career in the ninth minute to take them to a 6-0 lead.

La Rochelle failed to get their first points after Ihaia West's kick went wide but Ramos with his second three-pointer in the 34th minute made it 9-0 and it became 12-0 before the break with Cheslin Kolbe kicking a 50m penalty goal just before the break.

West with a kick from the tee got La Rochelle off the mark in the 43rd minute cutting the deficit down to nine points. With La Rochelle looking desperate to cut the lead, Toulouse had them in check before Ramos kicked two more penalties in the 64th and 73rd minutes to extend their lead to 18-3.

With three minutes left in the game replacement prop Dany Priso dived over at the back of a maul for La Rochelle but could not stop them from losing their fourth game to Toulouse this season.