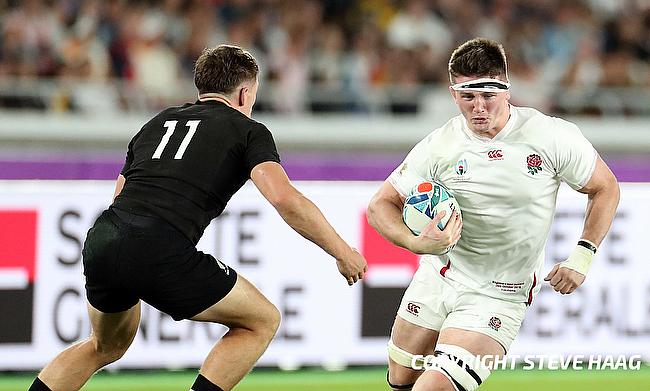 England international Tom Curry will make his debut for the British and Irish Lions as head coach Warren Gatland has named the matchday squad for the tour game against Sharks to be played on Wednesday.

Curry has recovered from a pectoral injury to start at openside while Josh Navidi will also make his debut for Lions starting at blindside. Sam Simmonds will make his first international start in three years and will start at number eight.

Ireland international Iain Henderson will captain the side and will be part of the second row that also has another debutant in Adam Beard.

Liam Williams will start at fullback with Duhan van der Merwe and Anthony Watson at left and right wings respectively. Elliot Daly will play at centre in an international game for the first time since November 2016 and will partner at Bundee Aki.

Wales' Dan Biggar has been handed the kicking responsibility with his international team-mate Gareth Davies forming the halfback partnership. Mako Vunipola begins at loosehead prop and will be part of the front row that also has Luke Cowan-Dickie and Zander Fagerson.

Stuart Hogg, who led the Lions in the opening game against Sigma Lions will be part of the bench that also has Conor Murray along with Tadhg Beirne, Jack Conan, Chris Harris, Ken Owens, Rory Sutherland and Tadhg Furlong