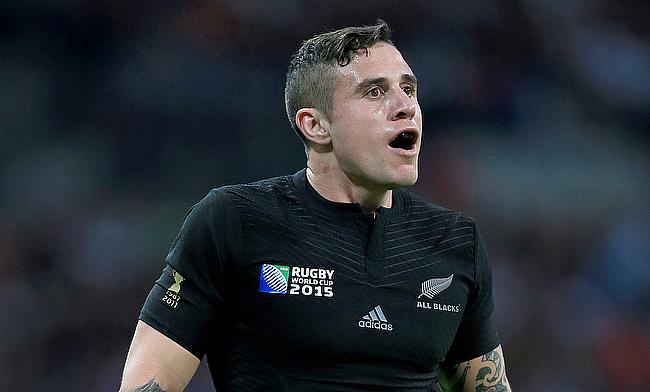 Veteran All Blacks scrumhalf TJ Perenara has been named in the New Zealand Maori squad for the two game series against Ireland.

Perenara, who has played 78 times for the All Blacks previously did not make it to the New Zealand Test squad named by Ian Foster but now has been given a chance to impress along with three other Test players including Brad Weber, flyhalf Josh Ioane and prop Tyrel Lomax.

New Zealand Maori head coach Clayton McMillan is delighted to have the experience of the four All Blacks players as they face a formidable Ireland squad.

“We are lucky to have experienced All Blacks in the squad, I’m looking forward to the passion and knowledge they will bring,” McMillan said.

“The squad named is a mix of players who know how to perform at this level, and players that bring fresh perspective and energy to the game.”

The two games against Maori All Blacks will be played on 29th June and 12th July while the three-Test series between New Zealand and Ireland has been scheduled on 2nd, 9th and 16th July.