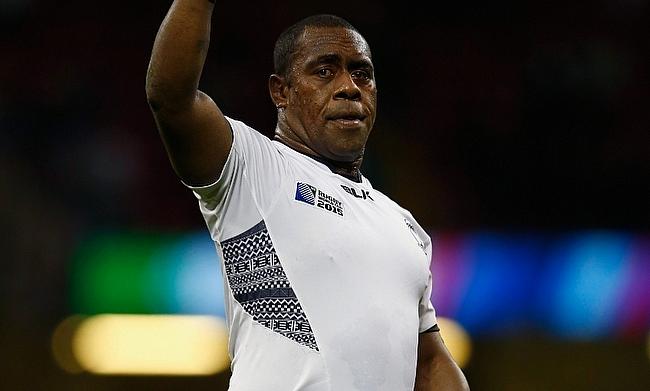 Manasa Saulo puts his hand up for Fiji
©PA

The pool of top-end tighthead props in international rugby has been dwindling of late.

Carl Hayman hung up his boots last season, Juan Figallo has been desperately trying to comeback from a number of injury setbacks, whilst Jannie du Plessis is not the consistent force he once was at the fulcrum of the scrum.

The likes of Dan Cole, Rabah Slimani and Sekope Kepu probably make up what would be considered the top echelon as stands and it has been noticeable that there has been a relative abundance of impressive looseheads in comparison.

Times change, however, and there is a new wave of tightheads ready to take international rugby by storm.

Scotland’s WP Nel, despite being 29 years of age, is new on the international scene and looking to back up a very impressive Rugby World Cup with a strong showing at the Six Nations.

Fiji’s Manasa Saulo has found his way to Toulon as a medical joker and it’s unlikely Mourad Boudjellal will let the prolific scrummager leave the Stade Mayol, whilst Wales’ Samson Lee is beginning to get back to the level he was playing at before injuries ruined his 2015.

A host of emerging tightheads are also set to feature at the upcoming Six Nations, including the Irish duo of Tadhg Furlong and Finlay Bealham. With Marty Moore and Mike Ross injured, Joe Schmidt could lean heavily on the promising but inexperienced pair.

To the north, Scotland have included Zander Fagerson in their squad, presumably where he will learn from and deputise for Nel. Fagerson may be the best young prop to come through Scotland’s age-grades since Euan Murray and his fast-track into the international set-up bodes well for Scotland in the future.

Likewise, Eddie Jones has already seen more than enough from the 20-year-old Paul Hill to have him fulfil a similar role for England, backing up starting tighthead Cole. Hill spent two seasons dominating every opponent faced for England U20s and Yorkshire Carnegie and has stepped seamlessly into Northampton’s front row since his move this summer.

The southern hemisphere nations are also targeting emerging tightheads, with South Africa’s Thomas du Toit and New Zealand’s Atunaisa Moli the pick of their prospects. A converted loosehead, du Toit is still learning the tricks of the trade at tighthead, but was still able to outscrummage all but Ellis Genge at last year’s U20 World Championship, whilst Moli led New Zealand to the title at that tournament and now has a good shot of featuring prominently for the Chiefs in Super Rugby.

Nations who are identifying these blue chip prospects at tighthead and tailoring their squads to help those prospects’ development are bolstering their chances of set-piece stability.

Finding international tightheads is no mean feat and one that can often end in disappointment, but there are certainly a fair amount of players to watch at the position over the coming years.