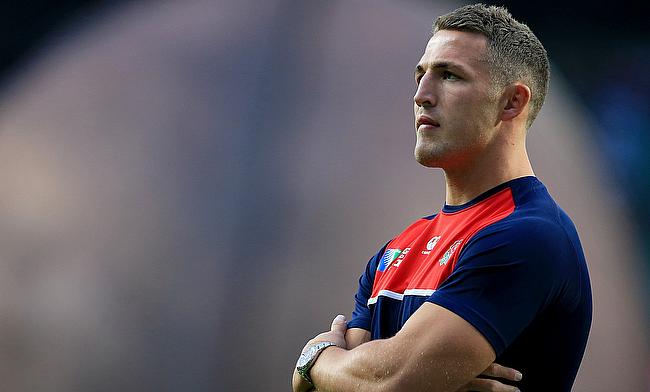 Sam Burgess' rugby union career is over only one year into his misjudged cross-code move after he rejoined the South Sydney Rabbitohs on a contract that expires in 2018.

Burgess won five caps for England and appeared in the recent World Cup, but he has sought a return to league and his wish was granted after a transfer fee was agreed between Bath and Souths for the two seasons outstanding on his contract.

"I want to thank everyone at England and Bath for some great memories over the last 12 months," Burgess said.

As recently as Wednesday Bath, who are understood to have been demanding a transfer fee of £750,000, had declared that Burgess would spend the next two years at the Recreation Ground and that there had been no approaches for him from league clubs.

Head coach Mike Ford even stated that Burgess - who was known to have grown disillusioned with life as a union player - had been picked on the bench for Saturday's Premiership clash with London Irish.

But the inevitable was confirmed on Thursday night when Souths announced on their website that Burgess would rejoin brothers George and Tom at the Rabbitohs in time for the start of next year's NRL campaign.

"I must thank Bath especially for granting my release to return home to my family, who I have missed more than I could have imagined," Burgess said.

"I am also extremely excited to be joining back up with South Sydney. I cannot wait to get back into the Rabbitohs' culture, full of great people and passionate members and supporters.

"I had a wonderful time in England and learnt a lot about the game of rugby union as both a back and a forward, and I have definitely developed as an all-round player and athlete after that."