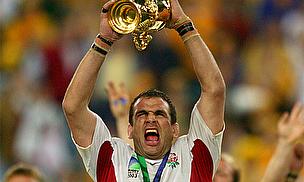 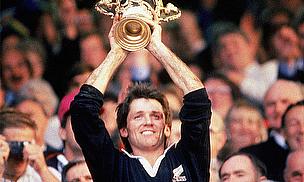 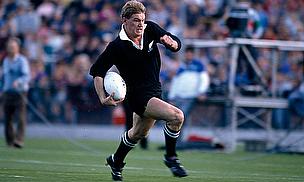 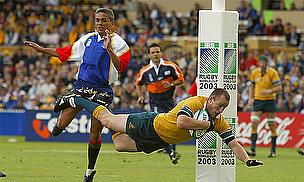 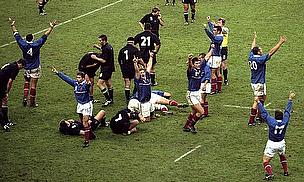 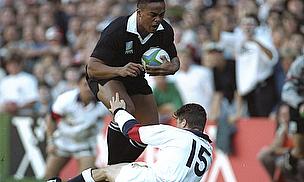 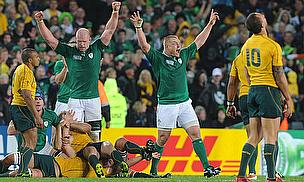 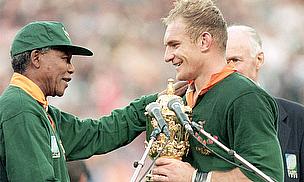 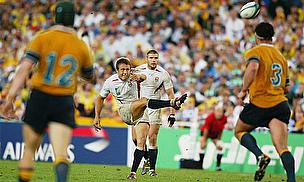 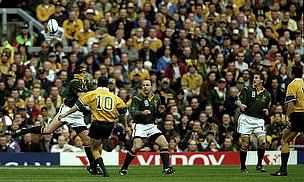 As part of the buildup to the 2015 English World Cup, Mastercard, official sponsors of this year’s tournament have produced the Priceless Moments Report detailing what over 4,000 polled fans across 13 different countries have determined to be the most iconic moments in World Cup history.

Mastercard asked fans in the UK, Europe, North America, Argentina, Australia, New Zealand, Japan and many others what they would consider to be the most iconic moment in the Rugby World Cup’s 28-year history.