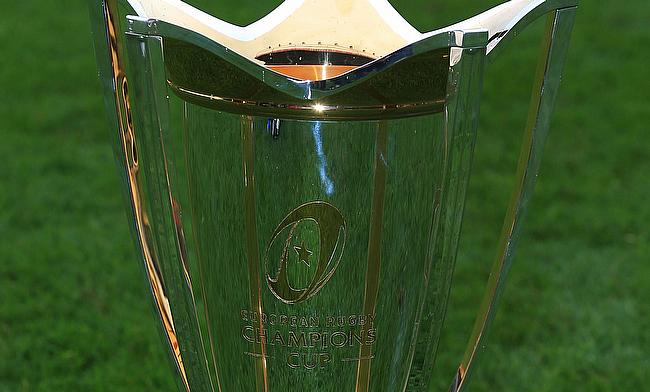 The race for quarter-final places in this season's European Champions Cup reaches its conclusion this weekend with the final round of pool games across five groups.

A look at the permutations, with five pool winners and three best runners-up marching on to the knockout phase in April.

Unbeaten Saracens have already won the group and secured a home quarter-final. Second-placed Ulster realistically need a bonus point victory against Oyonnax in Belfast on Saturday in their quest for one of the best runners-up spots.

Welsh challengers the Ospreys will win the group if they defeat Exeter at Sandy Park on Sunday. Any slip-up, though, and French heavyweights Clermont Auvergne can finish top by beating Stade Marcel-Michelin visitors Bordeaux-Begles, but if Clermont lose and Exeter claim a maximum five points in seeing off the Ospreys, then the Chiefs could progress. There is also a long-odds chance that all four teams could finish level on 16 points!

Powerful French side Racing 92 are group winners and home quarter-finalists, but Northampton could also join them in the last-eight. Realistically, Saints need a bonus point win against the Scarlets in Llanelli on Saturday to keep them among those clubs chasing quarter-final places.

Leicester are home and dry as pool winners, with a home quarter-final also guaranteed. Tigers head to Paris on Sunday, where their hosts Stade Francais know a bonus point win should be enough to progress as a runner-up.

Champions Cup holders Toulon will progress as pool winners if they beat already-eliminated Bath at the Recreation Ground on Saturday with a five-point maximum. If they do not claim a bonus point, though, and Wasps claim five against Leinster in Coventry, then the English club will prevail. The smart money is on Toulon and Wasps progressing.