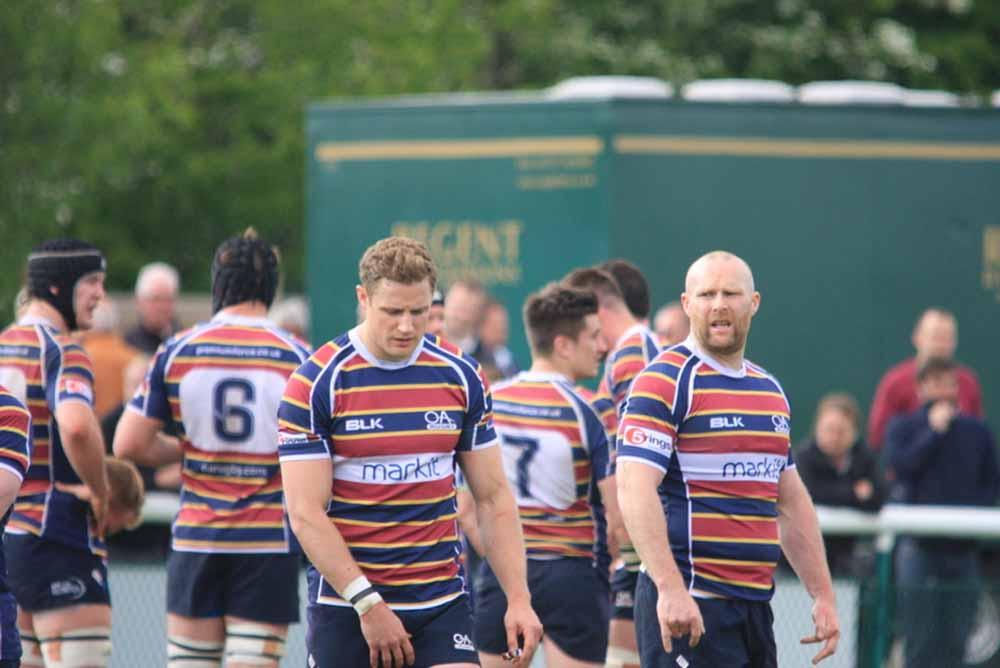 A man with a plan - James Shannahan 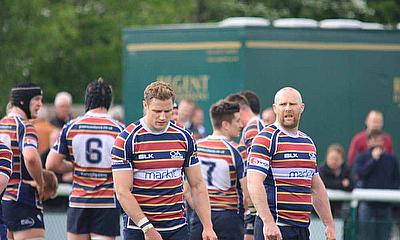 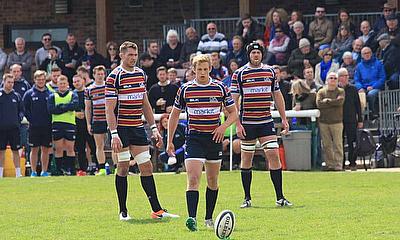 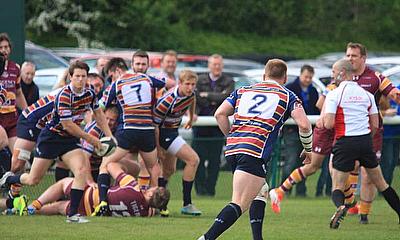 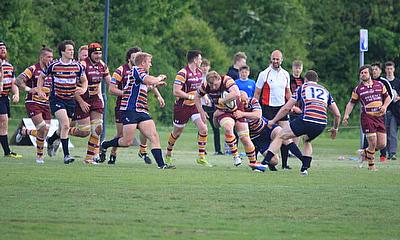 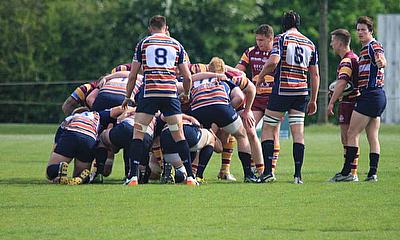 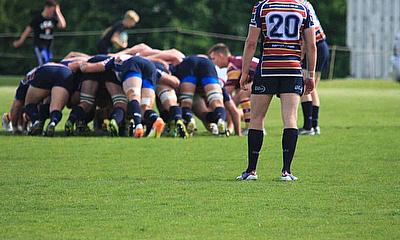 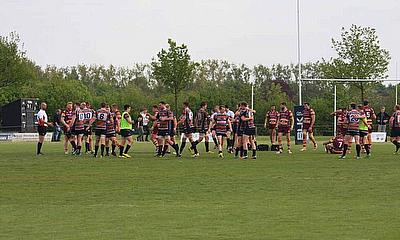 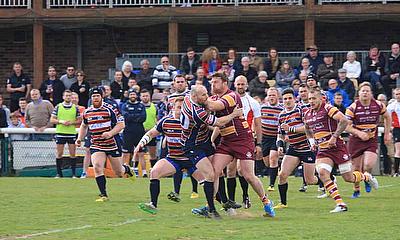 At the end of WW2 the US set about delivering The Marshall Plan to assist in rebuilding Europe. Old Albanian’s clearly had their very own plan to take them out of National 2 South and back to National 1. At the head of the plan, Head Coach, James Shannahan.

Concept of highest point scorers having home advantage is understandable and Old Albanian is a fine facility that hosted yesterday’s game versus Sedgley Park Tigers. There was a healthy crowd but a sense that the game could have been better promoted to local schools.

The use of Hertfordshire officials is an added advantage to the home team; a double advantage. Watching yesterday’s game and more importantly listening to the game, it was obvious the referee knew the OA players, using their Christian names. His communications with OA were so much better than with the away team. The OA players’ knowledge of the referee helped them on numerous occasions at the breakdown and with their line speed. No impropriety here but as we know in sports those small ½ % can make a difference

Shannahan had done his homework and neutralised the Tigers big ball carriers. More impressively his tactics allowed defensive to turn into attack. The front and back rows were able to flood the breakdown and effect multiple turnovers.

The Tigers front and back rows were neutralised as ball carriers but were unable to provide quick or turnover ball. Shannahan went for mobile players such as Miles, Spelman and Stevens; the Tigers went for heavyweights; that gave OA the upper hand throughout the game.

The playoff plan was attention to detail at every level. The use of dual registration with European Cup Winners, Saracens provided OA with a match winner in Max Malins. Malins scoring all the home teams points. Sedgley Park unable to score any points.

Shannahan had studied the Tigers game plan. His team were well instructed and executed every element with precision. OA’s defence would not be breached the whole game and in reality the Tigers only had ten minutes of attacking play in the whole game.

Shannahan and his team knew where the Tigers would attack, using their big ball carriers Black, Warrington, Crous and Riley. The defence was solid but OA’s front and back rows constantly won turnovers at the breakdown. Stevens was agile and precise at every breakdown. In the first 50 minutes this was the difference in the teams.

With dominance at the breakdown, King, Miles and Spelman grew in confidence and started to win the battle at the scrum. OA’s lineout was clinical and throughout the first half exerted huge pressure on the Tiger’s throw.

Malins managed to kick 2 out of 4 penalties, giving the home team a six point lead approaching half time. Tiger’s prop Warrington went down injured and just as he seemed to be back on his feet their influential lock, Bob Birtwell suffered a nasty looking knee injury. He was stretchered off. As the Tigers realigned, OA’s Billy Johnson gained possession and broke two tackles. This created a gap and it was Malins that raced in under the posts. At half time it was 13-0

The intensity of the OA’s defence continued into the second half, as did the turnovers. OA’s lock Ross Hamilton was becoming more influential at the breakdown and without Birtwell running the Tiger’s line out, it was Hamilton ruling the air.

The Tiger’s locker was empty, there wasn’t a plan B. Despite that Riley, Lamprey and Matthews were still running hard but failing to break the defence. A Tiger’s half break towards the OA’s line looked promising, however, a blast on the whistle stopped play. Referee, Gareth Holsgrove, had rightly stopped play for an injury to Tiger’s Matthews. A lengthy delay for Matthews and surprisingly he was kept on the pitch. As he took up his position in the front row for an attacking scrum, he appeared in huge pain. OA’s front row took full advantage and destroyed the Tiger’s scrum.

As both teams made changes, the game increased in pace and there were suddenly no turnovers, both teams were getting quick ball and space. Sevens specialist, Nick Foster looked most likely to take advantage for OA’s.

As the game approached its final moments, the Tiger’s continued to look for a try; with Matt Riley seeing the ball on numerous occasions. OA’s were not losing their shape and their defence was immaculate.

With minutes left it was quick ball for OA and Foster over in the corner; or so we thought. A forward pass, no try. The Tigers looked to attack again but their adventure led to loose ball that OA’s pack pounced on; the beneficiary was Malins who went over for his second try. As the final whistle was about to blow, Malins stepped up to kick a penalty. The plan was complete, executed flawlessly.