The 2021 Lions tour will face some important changes 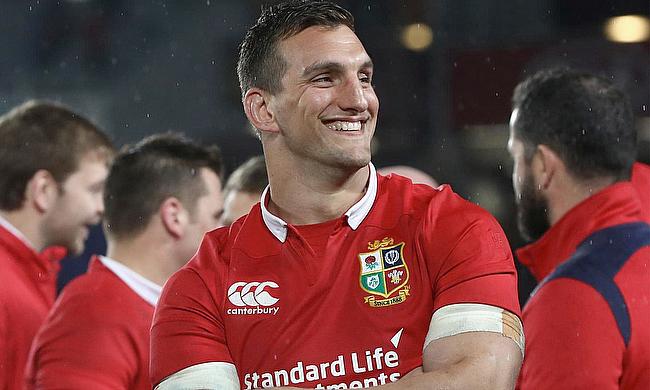 The Lions tour schedule is being modified
©PA

Big adjustments are announced in the Lions 2021 tour.

The British & Irish Lions lost in the remodelled English domestic season so their 2021 series against South Africa will suffer some modifications.

The tour has been cut to five weeks instead of six and the team will play eight matches instead of 10. Moreover, it won’t be a training week for the team. Because of these changes some players won’t have the chance to play in one of the warm-up matches. This means that for some players, the tour will end halfway through.

John Spencer, the manager of the British & Irish Lions, is worried about the future of the team and thinks that nobody would want to accept the challenge of coaching the Lions. With no time to prepare, John Spencer said that “this will damage the ethos of the Lions”. The manager continues saying that a tour means a lot of things and those who made this decision are not aware of this fact. “A Lions tour is about far more than rugby. You do a lot of missionary work, visiting schools, hospitals and local clubs.” It’s about emerging the fan into the real atmosphere of the game and offering him a chance to talk and meet his favourite players. As a rugby team, when you go on a tour, is not always about the competition is also about discovering more of your community of fans. It’s like gambling, where you care more about the experience you are going to have, than about simply claiming a promotion from a 200 bonus list.

Who will take the task of coaching the Lions, you may wonder? England’s head coach, Eddie Jones, is considered to be a viable candidate for this challenge. Thanks to this, The Rugby Football Union already started to consider a plan for the Australian. It’s also important to mention that his contract with England will end in 2021.

The Lions tours are definitely stretched out because the players will return home in August. They won’t be able to start the following campaign with their clubs.