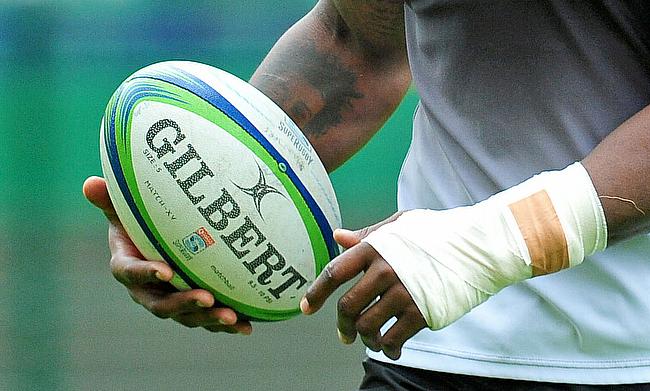 Blues registered their first win in the ongoing Super Rugby season as they defeated Warataths 12-32 at McDonald Jones Stadium on Saturday.

The win has taken Blues to the second place in New Zealand Conference while Waratahs with their second defeat are languishing at the bottom of Australian group.

Blake Gibson started the proceedings with a 11th minute try and Stephen Perofeta, who missed the conversion ensured Blues had an eight point lead before the first 30 minutes with a penalty kick.

Waratahs' mistakes proved costly for them as they lost chances to score after managing possession before they eventually managed to get their first points at the stroke of half-time when a combination of Will Harrison and Kurtley Beale sent Lalakai Foketi over the line.

The fly-half also kicked the conversion as the Australian side reduced their deficit to just one point heading into the break.

Any momentum Waratahs had in the first half was put of by Blues who dominated the opening exchanges in the second half with Joe Marchant (43') and Mark Telea (45') both going over the line to make the scoreline 7-20.

The home side had their chance when Blues were reduced to 14-men temporarily with the sin-bin of Hoskins Sotutu for a high tackle on Karmichael Hunt and soon Mark Nawaqanitawase dotted down for the Tahs reducing the gap to eight points.

However, Blues ensured there was no let off this time as they closed the game with back to back tries from Telea as he completed a hat-trick to seal a 12-32 win.