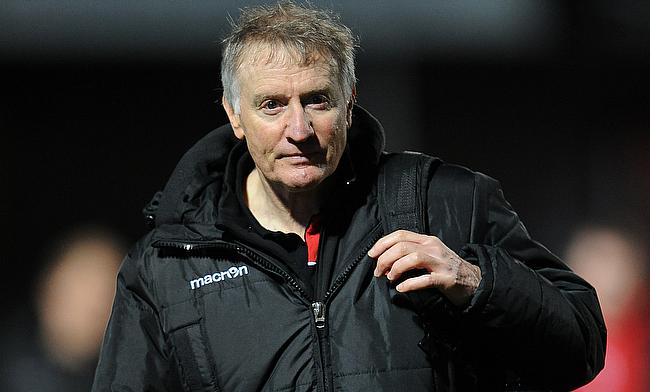 Worcester Warriors have announced that England international Ted Hill has penned a new two-year contract with the Gallagher Premiership club.

Hill made his Premiership debut for the Warriors at the age of 19 and has already played 30 times in the top tier competition scoring seven tries. He will now remain with the Sixways based club until the end of the 2023/24 season.

“These are exciting times for Warriors with a new coaching team coming in and a lot of players that I played with in the Academy stepping up to the senior squad. It’s good to see the club continuing to invest in homegrown talent," he told the official website of the club.

Having represented England at Under 16, Under 18 and Under 20 levels, he was called to England's training camp in Portugal in 2018 and went on to make his Test debut for the red rose team later that year during the November series clash against Japan which also remains his only appearance.

“It is fantastic news that Ted has signed an extension which sees him commit to the club for the next four seasons,” said Warriors’ Director of Rugby Alan Solomons.

“Ted is absolutely integral to what we are aiming to achieve here at Sixways. He is a homegrown product who has established himself as one of the leading blindside flankers in England.

“He is an outstanding rugby player and I have no doubt that, sooner rather than later, he will establish himself in the England team. Moreover, he is a terrific bloke and a great team man with tremendous leadership potential.

“It is a pleasure and a privilege to work with Ted and I look forward to continuing to do so as we look to move the club forward.”

Meanwhile, Premiership Rugby has announced 15th August as the possible date for the resumption of the tournament which is currently on a suspension due to the pandemic coronavirus.