Matt Kvesic to rejoin Worcester Warriors ahead of 2020/21 season 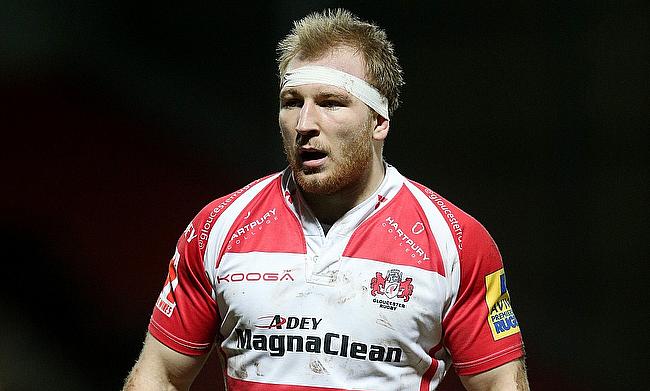 England international Matt Kvesic is set to rejoin Worcester Warriors ahead of the 2020/21 season after signing a new long-term contract with the Gallagher Premiership club.

The 29-year-old made his professional rugby debut with the Warriors in 2009 and went on to play 63 appearances for the club before heading to Gloucester Rugby in 2013.

After a four-year stint with the Cherry and Whites, Kvesic switched to Exeter Chiefs in 2017 and has played over 150 Premiership games for the three clubs combined.

"I’m very excited about heading back to Worcester, a club which showed faith in me and gave me an opportunity as a 14-year-old,” Kvesic told Worcester Warriors' official website.

“For me, it’s my hometown club and it’s where everything in terms of senior rugby really started.

“Having the opportunity to go back, working under new coaches and with new team-mates, it’s something that really excites me and I’m looking forward to what the future holds and the challenges ahead.

“I know I am heading back to Worcester a much different and, hopefully, a much improved player from the one that left seven years ago.

“It’s been a massive learning curve for me, full of ups and downs, but I’m determined to do my best for Worcester".

Kvesic international debut for England came in 2013 and featured in four Tests with his last appearance for the red rose team coming in September last year in the World Cup warm-up game against Italy.