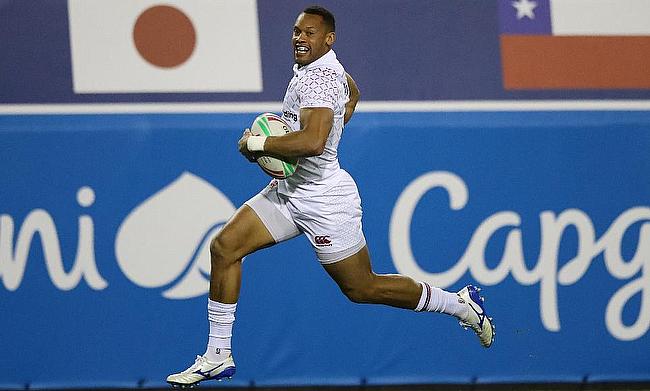 The Best Rugby Sevens Team For the 2021 Olympics
Alec Coombes Exclusive: “I went to the Hong Kong Sevens as a kid - now I want to play in the Olympics”
England, Scotland and Wales to form combined GB Sevens for Tokyo Olympics

The Team GB Women's and Men's Sevens squads have been confirmed for the upcoming Tokyo Olympics to be played next month.

The Women's team will see Abbie Brown and Megan Jones co-captaining the side and will be joined by 2014 World Cup winner Natasha Huntalong with Brown and Jasmine Joyce.

“Selection was very tough. We’ve had 22 players involved in the programme since we started in March who have created a very competitive environment," said Women's head coach Scott Forrest.

"Every one of those players has been so important. And it’s not just about the successful 13 players who have been selected today.

"If we are successful in Tokyo, it’s going to be down to the whole squad, the whole 22 not just those who are going out to perform at the Olympic Games."

Men’s head coach Tony Roques is looking forward to the competition and is expressed confidence on the squad selected to perform well in the showpiece event.

“We’re massively grateful to the National Lottery for us to be on this journey together. We’ve become a very tight-knit group and everyone has contributed.

“It was really tough to deliver the news to a lot of people I’ve known for a long time. Ultimately, I feel I’ve done what was right for us to be successful at the Olympic Games. I’d like to congratulate those selected.

"They’ve worked extremely hard over the last few months and deserve this opportunity."

The men’s competition will take place between 26th and 28th July, with the women’s tournament following from 29th to 31st July with the gold medal match happening on ‘Saturday'.