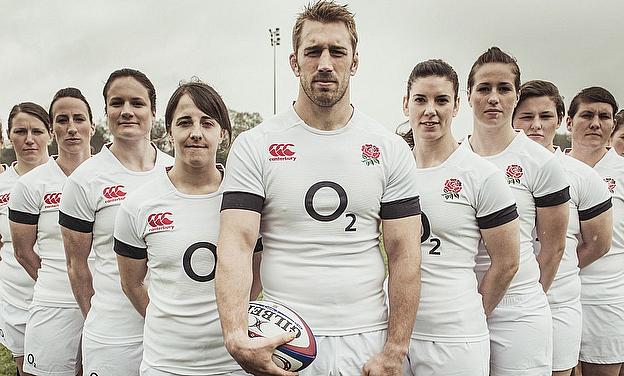 England have not won the tournament since 1994 and have been runners-up four times following the loss to New Zealand on home soil in 2010.

Street - who will have to cut a squad of 32 from the training camps down to 26 for the finals - believes England have given themselves the best possible build-up as they look to advance from the initial group against Samoa, Spain and Canada, who ran the Black Ferns close in their recent tour.

"We have seen the media coverage increase all the time and we will have some big crowds out there in France, when hopefully we can brighten up people's summer back home," Street told Press Association Sport.

"We have had a lot of support from the RFU and one thing we can guarantee is we will give it a good shot.

"We know on our day we can beat anybody, but we have got five games in 17 days, so it is a really physically demanding schedule for everybody at the World Cup and we have to make sure we come out strongest."

He added: "There will be six really good international players who will miss out on going to the World Cup, and it is tough because the girls have made a lot of sacrifices to get into these training camps.

"But it is always good to have that many quality players to choose from and we will have a lot of experience to call on, to hopefully go one better than in 2010.

"However, there are of course a lot of sides who can win it and the days of just England against New Zealand in the final being a formality are long gone, but that is good for the women's game really."

England men's captain Chris Robshaw has given his full support to the upcoming campaign of Katy Mclean's side, which will be broadcast live on Sky Sports and promoted by the RFU on social media.

"All the boys will be right behind England Women this summer and it would be great to see all sports fans in England doing the same," Robshaw said.

"Having closely followed the team I know they are very talented and extremely competitive and I can't wait to see them take on the rest of the world in Paris."

:: England Rugby is calling on fans to show their support for England Women by tweeting their messages of encouragement to @EnglandRugby using #CarryThemHome in the lead up to the Women's Rugby World Cup. Visit www.rfu.com/england-rugby for more information.