Clark on the cusp of record 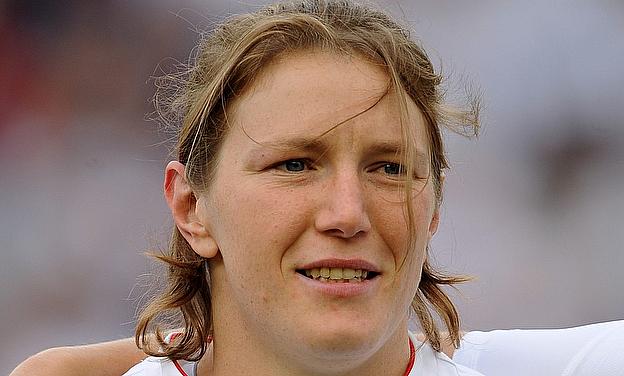 Rochelle Clark has set her sights on becoming England's most capped player as she closes in on Amy Garnett's record of a century of appearances.

The 32-year Worcester prop made her debut against the USA in 2003 and is determined to extend her career into a 15th year.

"The immediate target is the World Cup in the summer, then I'll look at the century after that.

"I can't do anything about my age, but I have experience and knowledge and hopefully I can help the youngsters."

Clark's long service at the coalface has left her managing a bulging disc and continues a level of commitment that was evident at the start of her career.

"I had to lose a lot of weight to get a second cap. I got my first cap when there was an injury to Maxine Edwards," she said.

"I then went off, got myself fit and got back into the squad for the autumn internationals, 25kgs lighter and a lot fitter.

"I managed that through lots of training and eating healthily. I had to do a lot of extra work to be anywhere near where I should be."

England must defeat Wales and hope France come unstuck over the next two weeks if they are to win back the Six Nations crown seized by Ireland last week.